The Bell Inn - a Memory of Tilshead.

Sadly, the Bell Inn closed sometime in the early sixties. And along with other faithful regulars, I was there on the evening when the last pint was drawn.

Sat Feb 22nd 2020, at 3:11 pm
skd_public commented:
I have an old photo of the Bell Inn - it can only be between 1916 and 1919 as an ancestor of mine was the publican and he is listed in the Gillman Devizes register as the publican in 1916 and he died in the Anchor and Hope in Salisbury in 1920. In my photo an additional lean to tiled roof outbuilding is visible on the left hand end and there is an additional window between the door and the window shown in this photo.It is branded as an Ushers of Trowbridge pub.
Add your comment
Report abuse 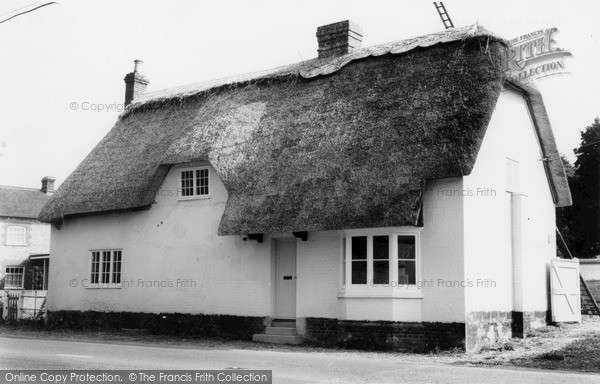