I hold the Lordship of the Manor of Tilstock and have many maps and papers relating to its history. The Manor covers 2550 acres (just over 4 square miles) and has existed since before the Norman Conquest, when it was part of the lands of Queen Aldgyth, widow of Gruffydd ap Llewelyn and second wife of King Harold II. It includes Prees Heath as far as the boundary of Brown Moss on its Eastern side and South Eastern side and Steel Heath and Hollinwood in the South, the Welsh border to the West and just South of Dearnford Hall to the North and includes the A49 and A41, the Roman Road, the Shropshire Union Canal and the railway from Shrewsbury to Crewe. It also includes the Tilstock Airfield.

In a separate entry, I will give details of the Lords of Tilstock. 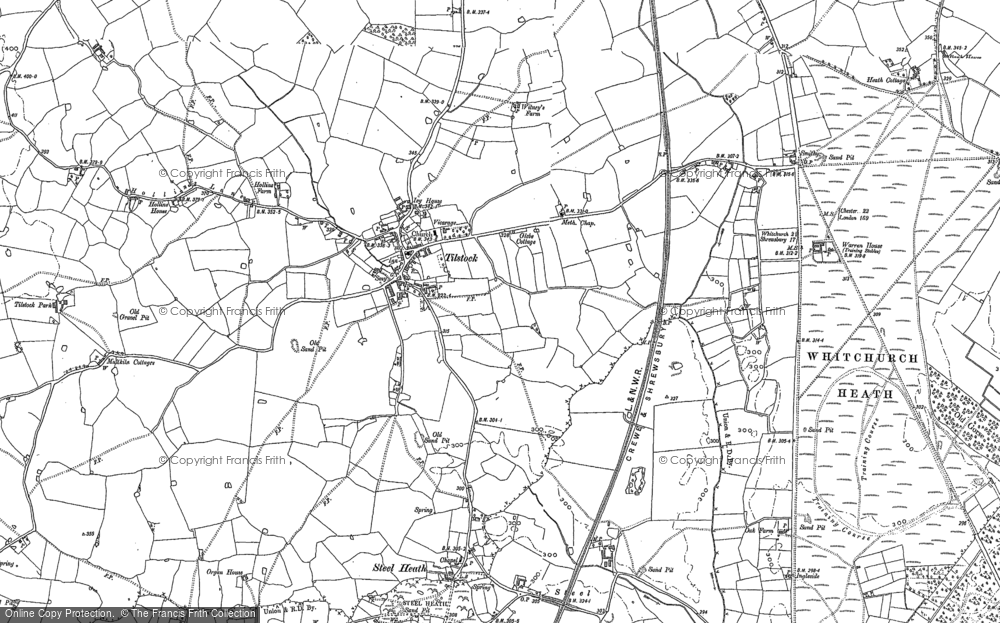