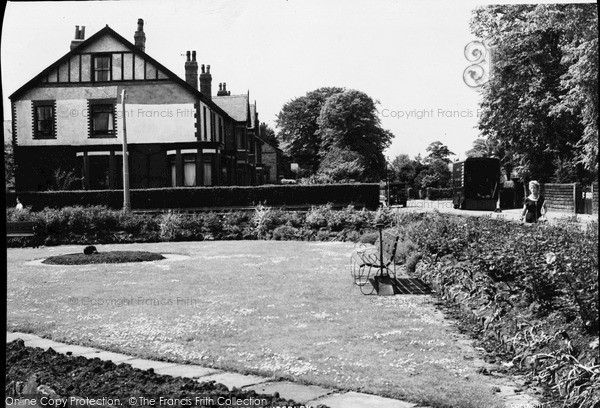 Perhaps A Year Or Two Early

I'm not absolutely sure the garden was as spick and span as this at the turn of the sixties, but it wasn't that long before it became this way. It had been a ruin until the early fifties when a brutalist electricity sub station wth a sort of covered verandah in front went up, and an official path cut off the (...Read full memory)

Share it:
Back to Timperley
Back to all Timperley Photos