Siddle - a Memory of Tindale Crescent.

My gran, on the Siddle side of the family, lived much of her life in the house on the corner of Brantwood/Brentwood Terrace.
I recall Quadrinis Ice Cream Van. Gran's house was straight across from the Working Mens Club.
My dad was brought up in Dent St.
Had relatives just along the road called 'Hindle' - the daughter was called Ann I think.
Played football with a lad called John Asquith who lived down the side of Gran's House.
Recall a shop just opposite working mens club but don't recall the name.
I am doing the Siddle family tree which 8 generations - goes back to Marrick in Yorkshire.
I am currently looking for a Bessie Peacock Burns who married one of my uncles.
I seem to recall a quarry round the back with an old crane sticking out of it.
My gran used to do something regarding the small chapel just down the road and have photo of her as if she were laying out a coffin.
My gran was originally Beatrice Dewey, then she married Robert Siddle, he died and she married Hilton Baines and then she married Harry Horsman.

That was a nice little wander down memory lane...anyone recognise any of this.

And I have recently seen TINDALE TOWERS as I hear it is called...bizarre 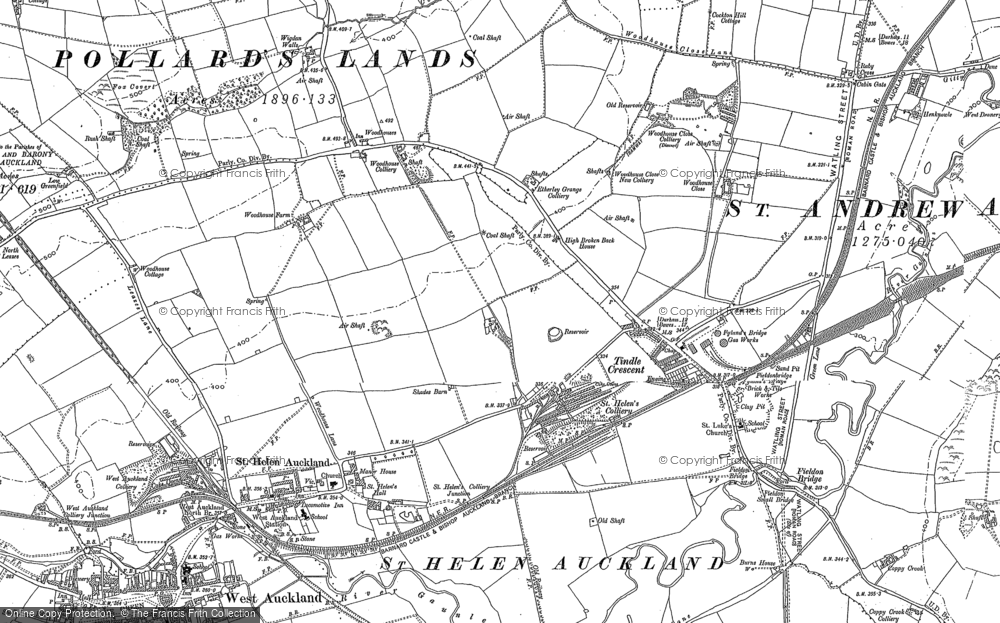