Tinsil - a Memory of Tintwistle.

Fond memories of the George and Dragon, Woodhead, and the pianola. I could get a pint there even though I was only 16. No problems with the local bobby, Charlie Bradley, who only had a sit up and beg bike who had only enough energy to ride through the village. After retiring he became night watchman at John Waltons. I am informed the pianola is now in the Manchester Museum.
I remember John Horrocks, I used to work part time for him after school or holidays and weekends, I was also helping to bring stone from Sheldons quarry on Chunnil Road to build his bungalow on the far end of West Drive. I used to feed his pigs and bring stock into the shop.
Another memory is of Tinsil Carnival and the Lord Mayor Of Tintsil, Jimmy Bennet, who lived on New Shaw Lane, Hadfield, who for a time sold ice cream from a cart outside John Horrocks Shop, the village was full of odd balls. 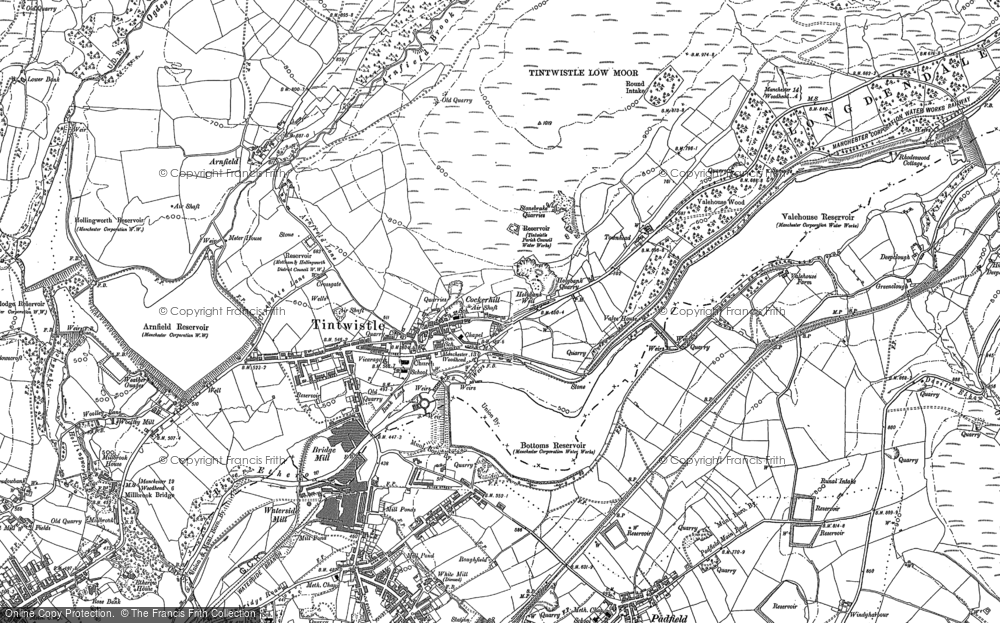