50 High Street - a Memory of Tonbridge.

Although not so far back as 1890 I remember often being in the room with the large casement windows on the left hand side, in the 1950s and 60s.
This was my father's office at his dental practice at 50 High Street. The surgery itself was at the rear, being quieter. The separate entrance has now gone and is incorporated within the shops below. This room had a large window seat overlooking the High Street below. As well as the electric lights in this room there was a gas bracket on the wall, over his receptionist's (Mrs Taylor) desk and I remember this gas light being used once, during a power cut. Also, the one in the lavatory on the top floor.
In 1919, after having trained in the Army Dental Corps, he entered into partnership, as the junior partner, with a Mr Douche, trading as Douche and Warrener Dental Surgeons. Within two years he was practicing alone until 1965, when he retired, and continued for a short while at his branch practice in Pembury.
He was after 1944 the main National Health Dentist for the southern end of the town - as several of the others still kept private patients as well. He was firmly convinced of the benefits of the NHS and often recalled the poor state of the working people's teeth prior to 1948.
In this room was a large roll top desk and a chaise longe for patients who needed it after "Gas". I also recall a vast oil painting of some cows in a field by the Medway somewhere near Haysden. These were the days when we all had easy reach of a NHS dentist in Tonbridge and Tunbridge Wells. 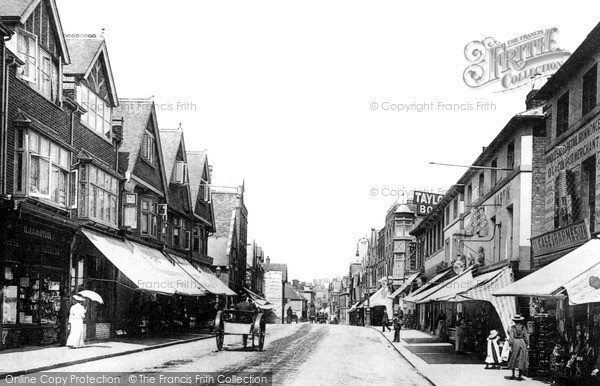