My Grandparents Sydney and Ellen Simpson built Beachbank between the world wars. Sydney had served in the Royal Flying Corps in WW1 and left seriously injured but that never prevented them from buying this plot of previous agricultural land and building this fantastic holiday camp where I spent my summer holidays in the 1960's and early 1970's. During WW2 RAF pilots were billeted in the chalets at Beachbank due to the numerous aerodromes close by, When I visit now and see how it has mostly eroded away it breaks my heart but it is still that magical place from my childhood memories. (Nick Simpson). 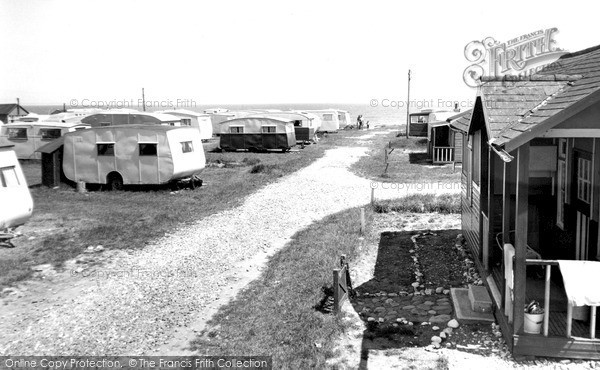