Growing Up In Upminster - a Memory of Upminster.

So many memories of Upminster in growing up, thankfully my memory is still intact. Wonder how many people remember the following, Silver Horn sold the most delicious ice cream in Corbets Tey Road. Unigate dairy was at the back of the now Rooms furniture store, with the milk dispenser machine in Station Road selling cartons of milk chocolate drink :-)

Room Stores with the toy depart on the top floor now M&S There was Timberland on the corner of Bell corner now a travel agents. Swan library opposite the public library. Woolworths opposite the park. there was also a small record shop alongside of Silver Horn, can't remember the name! then there was Sainsburys also opposite the park and Tesco's further along. Ward sports down St Mary's Lane and The old telephone Exchange now converted into flats I believe or offices.

On the site of the now Waiterose was Top rank bingo hall. I also remember down at Upminster Bridge there was The Beach comer where all the bikers used to go to, I went to Branfil infants school I remember a Mrs Cooper and then onto the Junior school. teachers I remember here are Mrs Carroll. Miss Pumfleet, Mrs Wilson Mr Hill, Mr Jenkins. 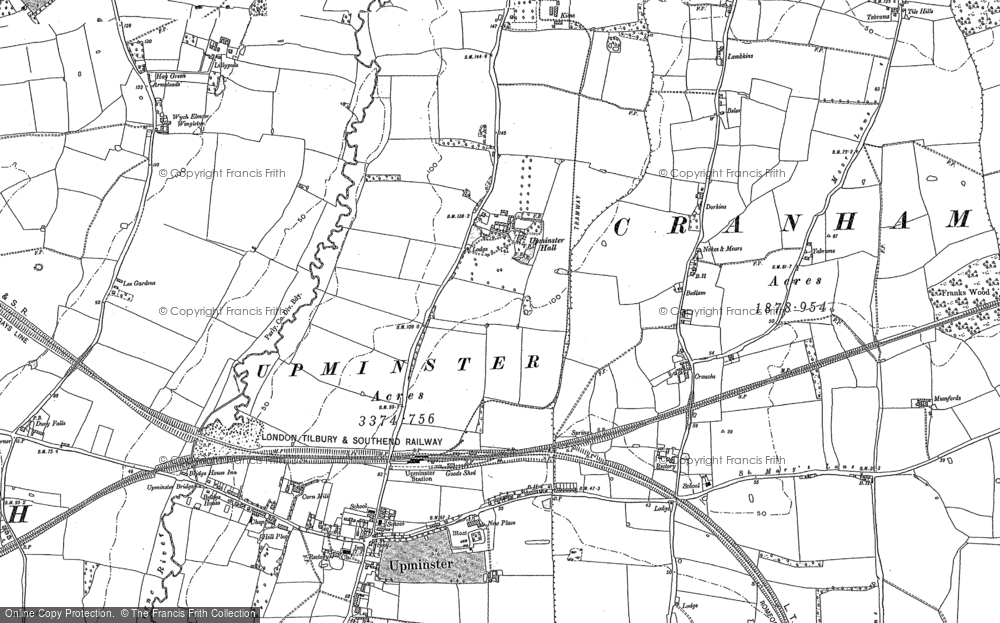