I was a choirboy at St Luke's, we met for choir practice once a week. Mr Hatton was the choirmaster and took a register and we were paid for attending. Weddings were the big earner - we got two shillings or half a crown. It was all added up and given to us at the end of the quarter and I used to spend money on buying old coins at the shop by West Norwood Railway Station (opposite the Horns Tavern), which also sold fishing tackle. We choirboys were no angels and waged war against Mr Beale, the fish and chip man, over several years, drawing pictures of skeletons during Sunday Service, with slogans such as 'Look what Beale's did to me' and sticking them on his window. It added spice if he was hanging around to chase us. For a while we used to push one of our members (Freddy Drew) through the swing doors of the Gipsy Queen on our way home from choir practice. We also smashed windows in the empty houses in Ernest Avenue/Rothschild Street. I remember that the verger was a strange sort of fellow with very blond hair and a soft voice who lived somewhere in the building with his sister Mona. Choir practice was held in the old fire station - a rambling Victorian structure with a tower we all wanted to get into but never did. Somewhere downstairs was a theatre with a stage and musty curtain and it was a feat of bravery to wander down to it in the dark after choir practice (the men stayed on later so we were left to our own devices although the thought of being found by the verger was alarming). 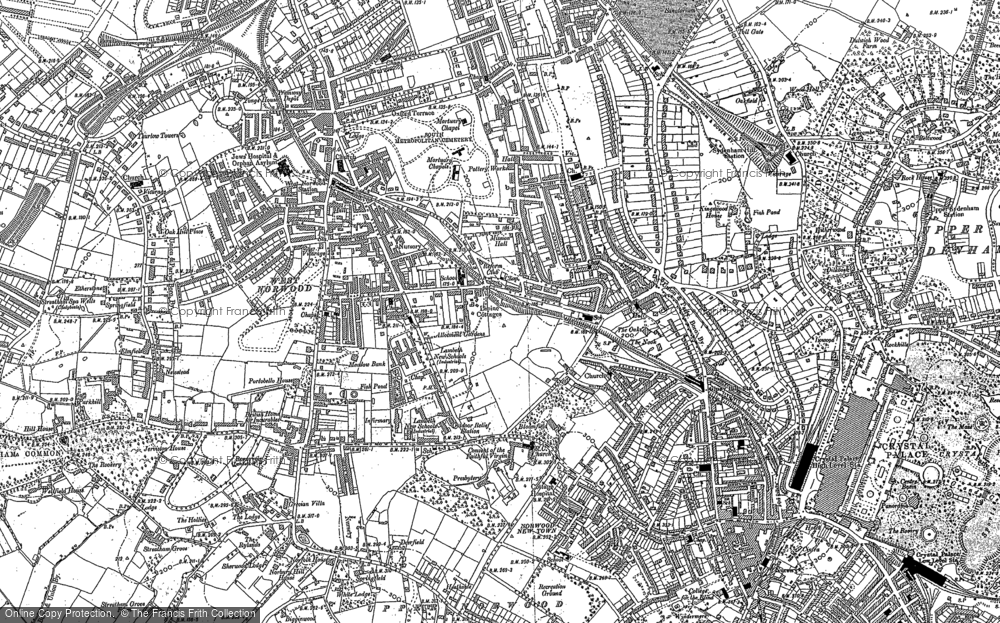