My dad was the manager of Payantake Stores in West Wickham High Street for many years (from 1959 onwards). It used to be where Oxfam is now. We lived in the flat above the shop. There were regular break-ins at Croft Radio, which was on the corner across the road but nobody took much notice of the alarm going off because it used to go off all the time. I spent many happy hours helping my dad in the shop, weighing and packaging dried fruit and biscuits, cutting and wrapping cheese (it was all done by hand in those days!), as well as filling shelves. Living above the shop, we had no garden but my sister and I used to play badminton on the roof above the shop. On one occasion the shuttlecock went on the corrugated part of the roof above the bottle store at the back of the shop. We had been on there before and my sister went on the roof to get it. She was there one minute and gone the next! When I turned round she had just disappeared! She ended up sitting on top of the boxes of bottles and her arm was badly grazed, but it could have been a lot worse! I remember quite a few of the other shops in the High Street, at the time, such as Bryants the outfitters, where we always used to get our school uniforms from. There was the sweet shop across the road by the bus stop (what was it called?) where we spent our pocket money and a cafe down the road, somewhere opposite the end of Braemar, where you could get great chocolate covered ice creams - does anyone remember what it was called? 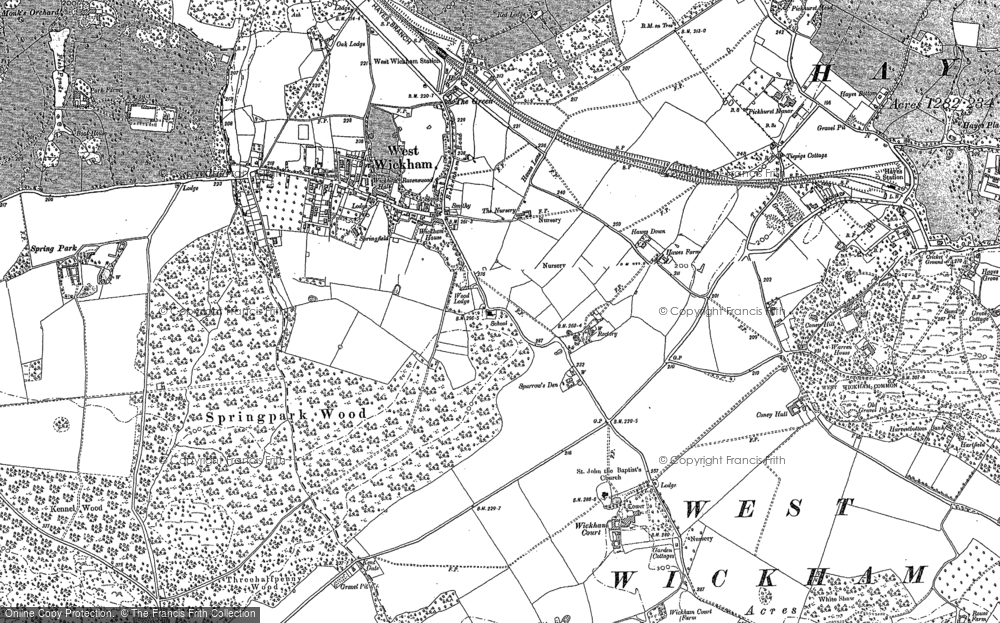