Westbury On Trym In The 50s - a Memory of Westbury on Trym.

I moved with my family to WoT in 1953 when I was 13 and effectively left in 1958 when I became a student at Exeter University. At that time there were three grocers; we were registered with the one near the bottom of the High Street (rationing was still in force!) At that time the bus routes all 1s - the 1A went to Henbury, the 1B to Brentry, the 1C to Sea Mills - I cannot remember where !D an !E went, but I think the 1D went to Henbury via Brentry and the 1E to Brentry via Henbry. The buses were operated by the Bristol Tramways and Carriage Company and all had a conductor. Gradually the pre-war 'bone-shakers' were replaced.
I also remember Canford Park. At that time the Bristol Society of model and Experimental Engineers had an oval of track on which trains ran on some Sundays and Bank Holidays. I also remember sledging down the slopes of the golf course in Winters. It was all good fun and we kept well clear of the greens.
Another memory is of Bank Holidays and the queues of holiday traffic which meant it was quicker to cycle to Blackboy Hill than to go by car or bus as the traffic was directed from the A38 near Filton, and along Falcondale Road, across the Downs and down Bridge Valley Road to avoid the centre of Bristol 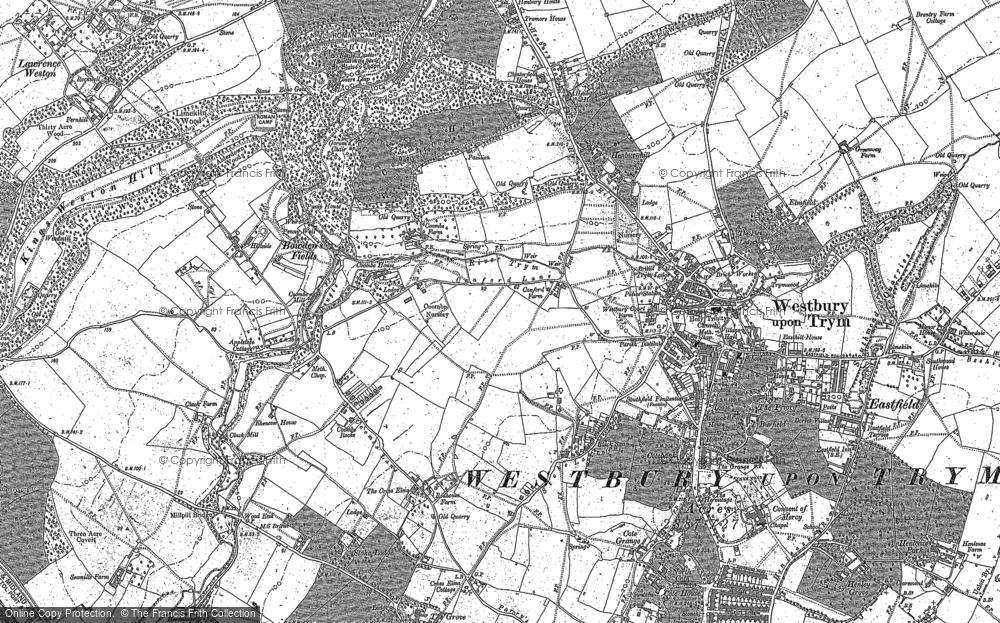