East Kent Coastal Holidays In The 1950s/60s - a Memory of Westgate on Sea.

As a child the East Kent coast was a regular destination for our 2 week family summer holiday. We usually stayed in Westgate.

In the late 1950s the excitement started with the journey from Bromley aboard a train pulled by steam locomotive. As a 5 year old it was like venturing into another world - even though the trip was only an hour and a half (i.e. 60 miles from home).

Westgate had a fabulous broad sandy beach and safe sea. I remember exploring the rock pools, a round on the putting green, donkey rides, cricket matches on the beach, toffee apples, having my sandy feet rinsed under the tap outside the public convenience, picnic lunches, sticking paper flags into sandcastles , brightly coloured deck chairs and wind breaks, open-top bus rides into Margate.....

A visit to Dreamland was of course essential, although I could never buck up the courage to go on the big dipper, or "scenic railway" as I believe it was called. The last holiday we had there was in 1963 - I can date this because I remember the Beatles were appearing at the Winter Gardens that summer.

I haven't revisited since about 1982, but I know Margate is regularly held up as an example of one of those once thriving seaside resorts that have suffered a decline. Very sad but I hope it can re-invent itself and find a new and brighter future.

My generation was probably one of the last for whom an English seaside holiday was the norm. Having said that, we took our children, when they were little, to Bournemouth and Weymouth and had a great time. 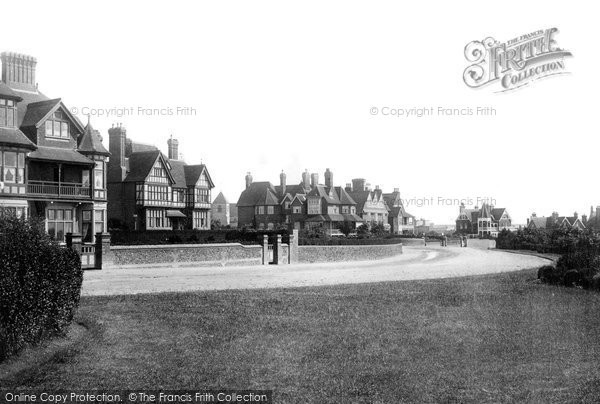