Grand Pier - a Memory of Weston.

I lived in Weston from 1962 to 1988, and have so many memories of my time there.
I did in fact work on the pier for 5 years from 1973-1977. The pay wasn't great, but probably the most enjoyable job I ever did. Look back on those times with very fond memories.
Moved to Weston with my parents in October 1962 from Birmingham. I can still remember the steam train that we travelled on-7824 Iford Manor.
Began school on 5.11.62 at Bournville Juniors, and then on to the Grammar school in September 1963.
After leaving school in 1969 I worked in the local County Court, and the old Trustee Savings Bank in The Boulevard.
People seeing Weston town centre in 1962 would hardly recognise it now. Tesco where part of the old steam railway sheds were, the shops in the High Street, and the area opposite the Odeon cinema to name but three. The old Gaumont cinema was demolished many many years ago.
I met my wife (Viv) whilst working at the Town Hall in 1987. We married in 1988, and moved from Weston to live just 10 miles away in Burnham, but we both continued to work at the Town Hall for another 13 years. We now live in Scotland, but visit Weston each year to catch up with friends and family.
The population of Weston has doubled since 1962, with thousands of new houses built, but my memories of Weston in the 60's and 70's will never fade. 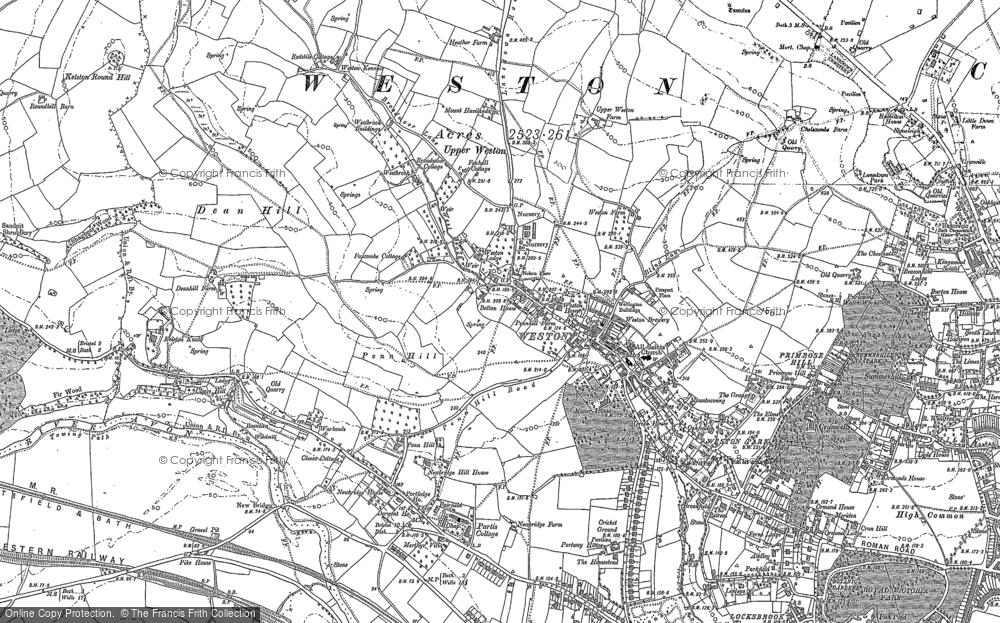