Childhood Memories - a Memory of Weymouth.

I first visited Weymouth as a small child during the second world war to see my rather strict widowed maternal grandmother who lived at 10 Carlton Road South, within walking distance of the beach. I particularly recall the strong smell of gas in the kitchen and geraniums in the porchway. I have a photo of me dated 1945 playing on the beach with a metal bucket and spade and in the background can be seen two naval warships at anchor in the bay. I remember a man who, most days, made an amazing cathedral out of sand. I would happily spend hours jotting down car numbers and do steam train spotting at the nearby railway bridge by the busy terminus. I recall Tilleys Garage. My aunt who later owned and ran the nearby Miniature restaurant took over the house until about 1975. 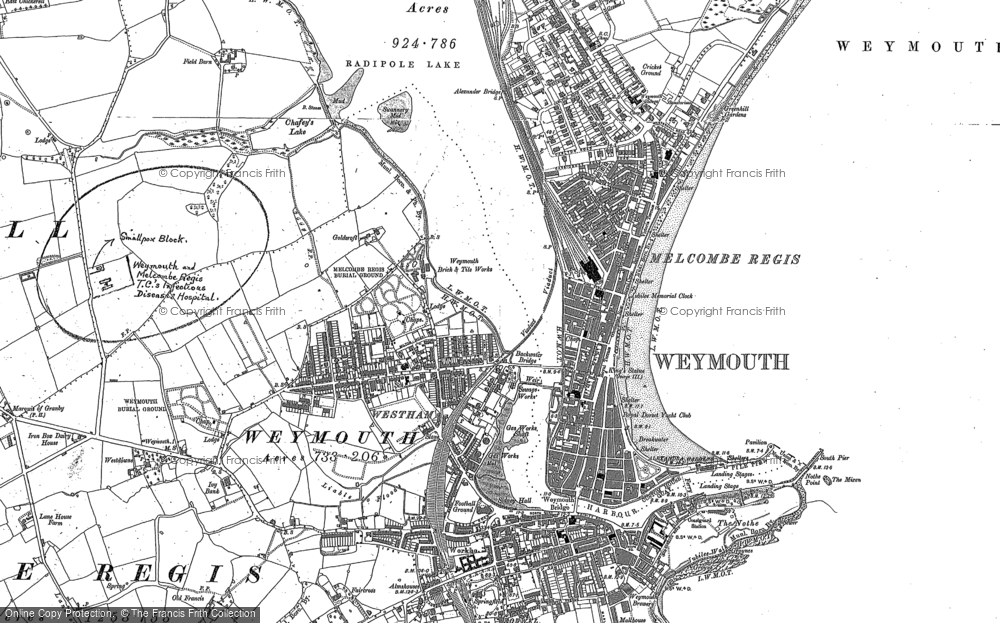