The Derbyshire Family Park Villas - a Memory of Whalley.

My cousin Eileen Vera Derbyshire was born in Blackburn in 1905 and was adopted by the Derbyshire family, when she went by the name of Nelly / Nellie Swales Derbyshire. She was apparently taken in by Nuns at a convent, so I don't know how she came to live with the Derbyshire family. The family lived at Park Villas for some years, and her adopted father was Samuel Derbyshire, who was a joiner (carpenter), and her mother was Mary Elizabeth Haydon.

From what I can remember Eileen had several siblings - Clare Cecilia, John William, and James. Eileen married in 1934, to Clarence Walton, and I believe there is a line that follows on from them to the present day. Eileen was a school teacher when she married, but I don't know where she taught - probably nearby where she lived in Whalley. Later on, she lived in Mellor, but died in Coventry in the 1990s.

You may remember her as Miss Derbyshire, or Mrs Walton if she taught you at school. If anyone knows anything about her, or the family, I'd love to hear from you.

Tue Feb 17th 2015, at 10:07 am
Jean Lord commented:
Hi Clarissa. We have a History group in Whalley and my speciality is King street so I am interested in your memory of it. May I use it in my project and do you have anything else which may be of interest. eg Photos or memory of who lived in the houses.? Thank you Jean Lord My e-mail is Jean.lordadams@redrawinternet.com 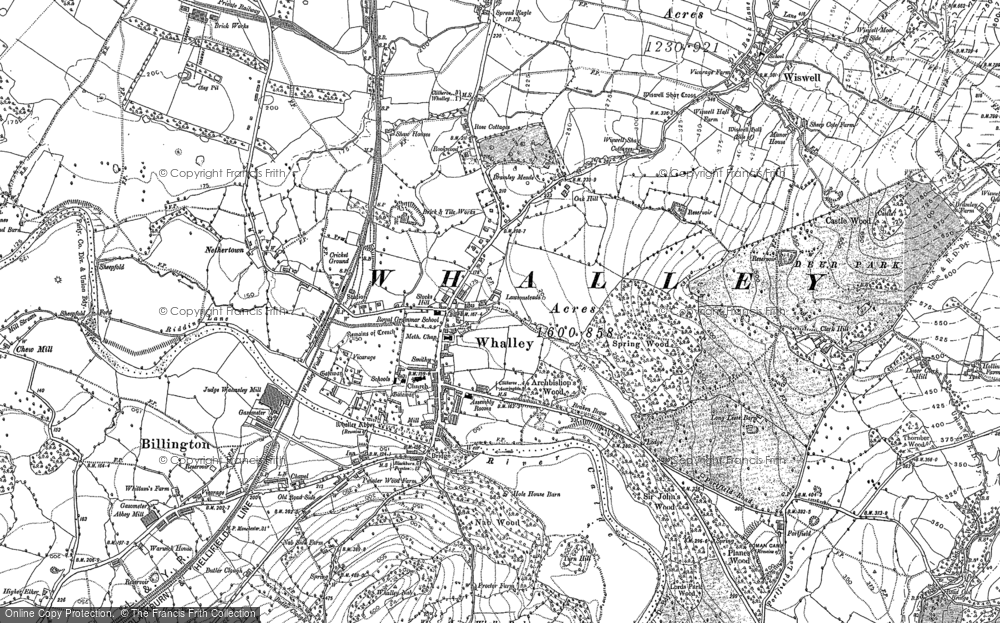