Although I was born in Coventry in 1953 my mum and her family were from Wheatley Hill and I spent many happy holidays there visiting my grandparents, aunts, uncles and many cousins. My grandparents were Joseph and Mary Parker who lived at 5, 5th Street. They had 9 children who were Elsie, Annie (my mum) who was known as Nancy, Bob, Bill, twins Joe and Elaine (she died as a toddler), twins Jack and Thomas (Thomas died age 16) and Newrick.
My stepfather's parents (surname Oswald) lived at 1, Wheatley Terrace and his sister Anne was married to Albert Baldasera who owned the ice cream parlour at the top of Front Street.
I have great memories of times spent with my many cousins (some of who still live in Thornley), and how I used to cry when it was time to return home to Coventry!
I remember walking between the two villages regularly,going down to the bottom shop for bubble gum and the shows on the fields just behind that shop.
Also Uncle Jack used to keep pigeons and greyhounds down the bottom of the street.
I haven't been back since 1975 when the 15 streets were being demolished but may visit soon with my cousin Jane to reminisce. Don't suppose anything is the same but it will be nice to see. 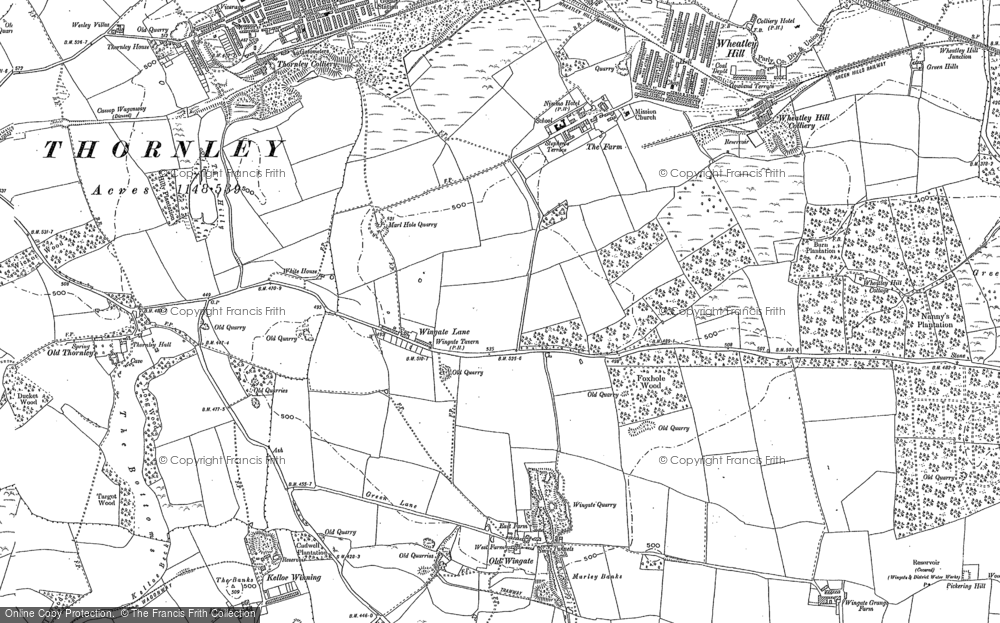