Whitchurch Butchers - a Memory of Whitchurch.

I knew Len and Mary as a child. They were both good people. My Dad was Frank Wigmore and he was also a butcher in Whitchurch. Mary's maiden name was Ashfield and she originally ran a sweet shop on the corner next to the what was Hides Ironmongery shop. I thought she was wonderfull ! The hardware shop was later run by by John and Sue Walters. They were both childhood friends of mine. I now live in Melbourne Australia but come back at every opportunity and try to keep up with local news although a bit late and remote. Regards, Peter Wigmore

A memory shared by lizpetewig on May 2nd, 2016.
Send lizpetewig a message. 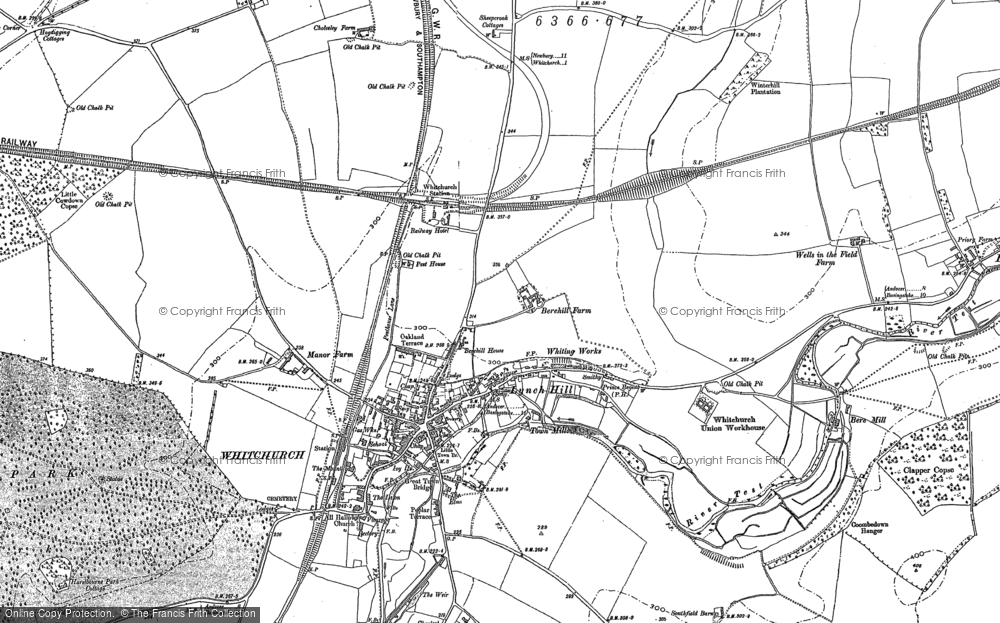