Whitchurch - a Memory of Whitchurch.

I went to Whitchurch Grammar School as a boarder and we went to church every Sunday in crocodile fashion. We all put one penny in the collection! On Saturdays we went to Woolworths, the best shop -and bought licorice comfits for sixpence a quarter and an aero bar for sixpence also. There was a cafe in Green End which had a jukebox. Tab Hunter was popular - also the song "Who will be my Jimmy unknown?" but I can't remember the singer. There was a pub in the High Street called the Red Cow (I think) but we weren't allowed in - too young. There was a shop in Green End also which sold fireworks and I stole some but was caught and caned at school. My first girlfriend there was Judy Bond and the headmaster was called Mr.Youatt (Tate). We also had a gardener at the school called Ned and he wore bracelets under his knees to hold his trousers up. 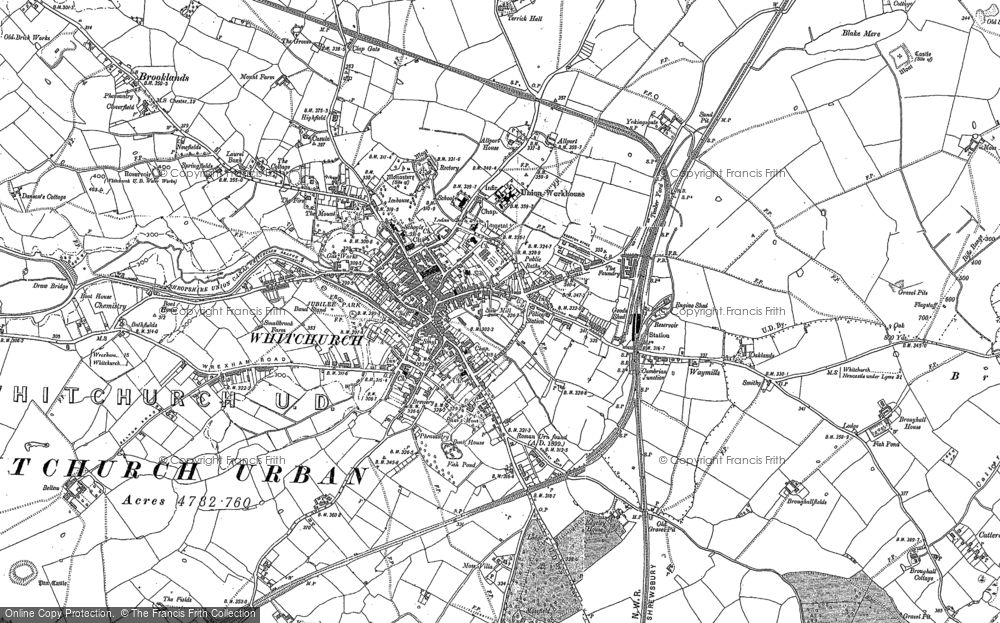