It was some time in 1941 I believe, when after enduring some weeks of the blitz I was evacuated away from London to an old farmhouse called Cinder Hill Farm a little outside the village of Whitestaunton. (I have no memory of how I got there.) My 'foster parents' were a Mr & Mrs Long. I remember there was an iron pump in the kitchen from where we obtained our drinking water and even on a hot day the water was always icy cold. There was another room where the milk and butter and other food was kept rather like a large walk in larder. The toilet was a sentry box about 10 yards away in the garden. The 'front' room seemed large with a huge open fireplace which always seemed to be lit. There was always a pot hanging over or near the flames. It was of course a log fire.
We walked to school across the fields to what I now believe was the village hall in the village of Whitestaunton which was taken over for this purpose; there must have been about 30 of us, a few I believe from Bristol.
On most Sundays we were taken to church to the village of Buckland St Mary (quite a long two way walk for a nine year old) and again to church in the evening to Whitestaunton Church. Some Sunday afternoons we were sent to chapel by walking a short way down the hill and over a stream to this chapel which I believe was just inside the county of Devon. I got the feeling that my foster parents wanted some free time to theirselves. The meetings at the chapel were quite enjoyable after the 'Hell-fire and Brimstone' of the morning and evening services, which to a youngster were quite frightening.
I managed somehow to get tonsilitis and was taken to Chard hospital; afterwards I went to a 'nursing' home somewhere to recuperate then back to London. I recently wrote to the occupiers of Cinder Hill Farm but did not get a reply, perhaps it's no longer there; pity.
Ken Frankland. 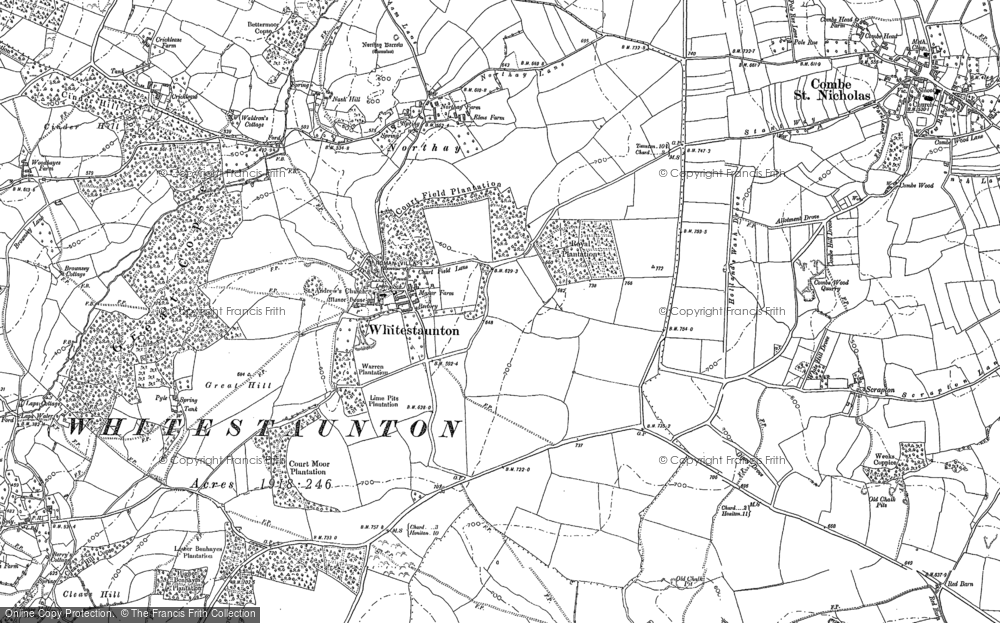