The Good Old Days - a Memory of Whitley.

I was born in Silver Street in 1946. We lived near my grandma and grandad Firth. My mother was Emma Firth, and I think that she had two brothers and two step brothers. William and Ernest were her brothers, and Cyril Taylor and Herbert Taylor were her step brothers. I have memories of going to my grandma's in the early 50's to watch her television. It was a very small TV, but it was good to sit in her kitchen with the open fire burning and watch Muffin the Mule, Andy Pandy etc. In Silver Street I remember the Cox Family, Martin, Barry and Ian. Dickie Harrison, who I think kept racing pigeons, Robin and John Whaley and Thomas Wood. We moved from Silver Street in the 1950's to Number 29, Cathcart Close, and I remember that we used Jackie Turner's horse and cart to move all of our belongings. In Cathcart Close our neighbours were Mr.and Mrs Sam Jubb and Mr.and Mrs Gilbert Riley. The Jubbs had 3 children, Elaine, Jean and Leslie. The Rileys had a boy called Stewart. Two doors away from us at No.25 lived Margaret and Cyril Taylor and their son Brian. He was my half cousin. Other people that I remember from Cathcart Close were Horace Whittaker and his family, Fred Sewell and his girls who I think were called Ann and Catherine, Charlie Blackburn and his boys Keith and Peter. The Munn family, the Hawksworth family, Stan Hall and his family, Rita, David and Martin. Tom Dunning, Phil Oxley and his family, Lily and Jack Varley, Jess Firth, Mr and Mrs.Jeff Firth and their son Christopher. Happy days.

Thu Sep 25th 2014, at 9:59 pm
Tony Jubb commented:
Hi, I'm Tony (christened Anthony) Jubb. I was born in Cathcart Close at my Grandad and Grandma Jubb's house. I can't remember it as we moved when I was still a baby. Sam and Helen were my Grandparents! My Dad was Peter the eldest of their four children. The other three were Elaine, Jean and Leslie. Dad passed away about 6 years ago but the other three are still going strong. Elaine married Ken Blackburn and Jean married David Franks both local lads as far as I know. Jean and David celebrated their golden wedding anniversary on 19/9/14! Hope this helps the history trail.
Add your comment
Report abuse 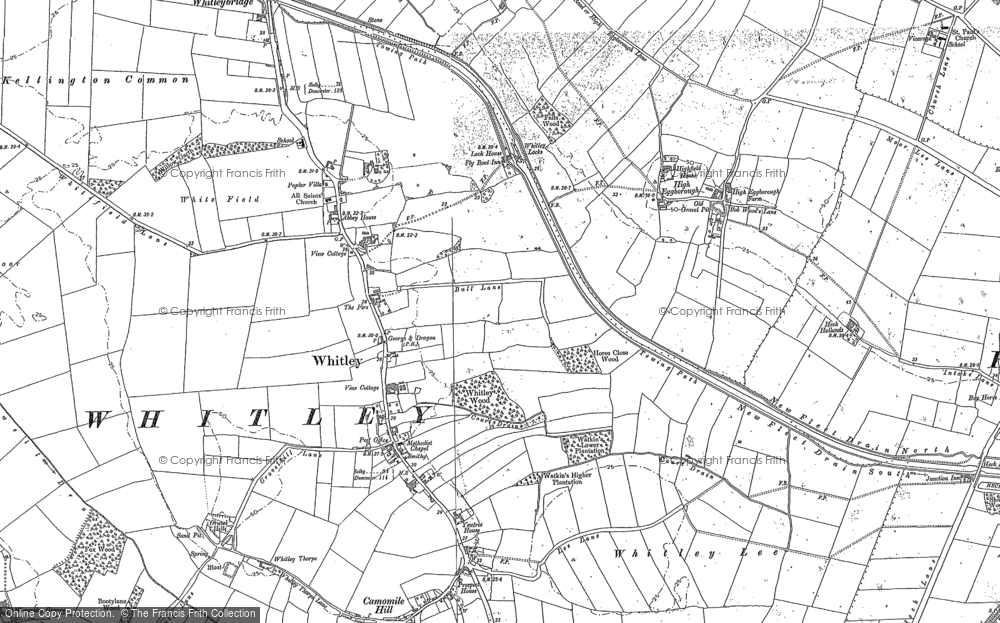