Born In Whitley - a Memory of Whitley.

I was born in 1946, at 210 Corsham Road, Whitley. I started school aged five, at Shaw School an old victorian school of which I have fond memories. My teacher, was a lovely lady called Mrs Hill, her husband taught the older children and was headmaster, they lived at the School House, down School Lane. There were fields at the back of the school and along one side, with Shaw Church on the other side, where every week we were marched to a church service. I and my brother were christened at Christ Church, where our parents were married. My mother, and grandparents moved to 84 Corsham Road when my mum was six weeks old. She was born in Melksham, where I later went to school at Shurnhold S.M. School until I left in 1961. School holidays of which, I have so many happy memories, with my best friend Vivian. We got up to all sorts of things, back then it was safe to roam the fields, of which back then there were plenty. There were often several of us, with sausages, bread and eggs, fry pan etc.. set off for the day over the fields making a camp fire on which to fry the food and collect mushrooms as well. Getting home often around 9pm in the summer months, and in by lighting up time, in the winter months. We made our own fun never harmed a soul. We were both Girl Guides in Mrs Longs group in Atworth, back then we also did Bob a Job week, and raised a lot of money. One job we did was for Mr and Mrs Sawtell they lived in the big house at the top of Corsham Road. The job looked very daunting when they showed us the patch they wanted weeded, but we set to and it took us all the week, but he paid us very well. We won the prize for the most money earned. After that, we decided we would not 'scrump' his apples anymore. My grandparents lived almost opposite us, and my mums sister, two doors down from Nan and Gramp. Up the road, was dad's sister auntie Eve and uncle Frank, and round the village opposite The Pear Tree, auntie Joyce and uncle Eddie lived. Great aunt Selena lived down the long path near our house, she was great fun and often we baked cakes together.Yes,, Whitley has many memories for me, and I still drive through the village when we are that way. All gone now, 'The Pear Tree' back then was a lovely little village pub, ran by uncle Charlie and auntie Pat, friends of the family. A lovely couple always raising money for local events, skittles for a pig etc, yes. those were the days, all gone now. The Pear Tree was sold and now its a high fluting, up market, restaurant - food at high prices for little bit of food with a bit of gravy trickled over. But memories linger on, there has been Caineys living in the area for generations, my brother now lives at Atworth. If I wrote all my memories, I would be here till morning. Would love to buy a house back in Whitley, perhaps one day. 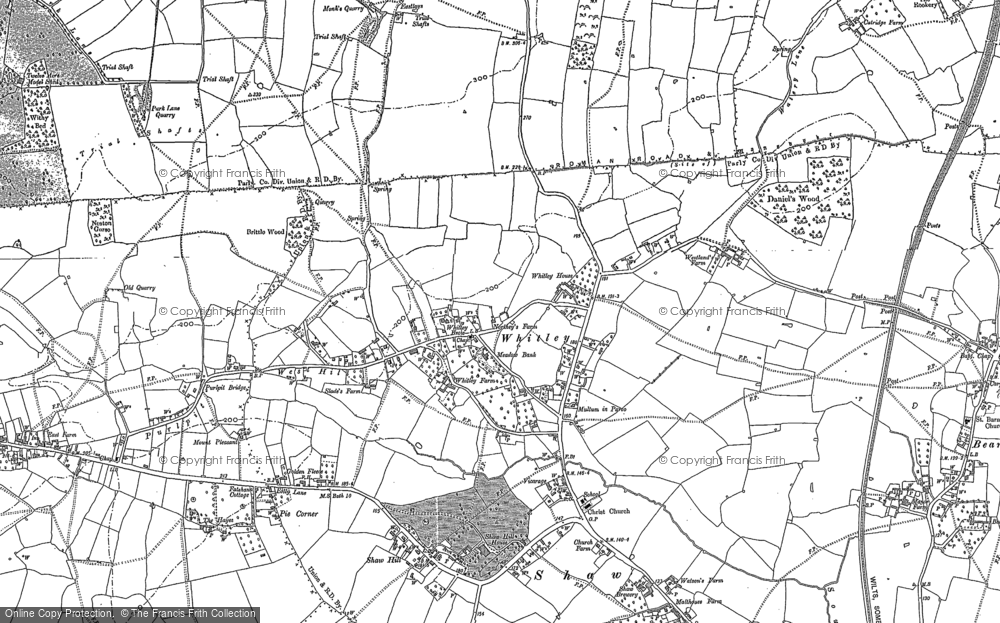