The Old Boys, hope there are plenty still around. Got dumped off at the main entrance during 1956, Trunk and Tuck Box which immediately was commandeered or used as a bribe to get a decent bed. I remember being shut out on the balcony most of a very cold night. There were three houses at the time, Ewart,Chester and Sheldon. Also the Sunday night Cinema in the same room as the Tuck Shop, was only given 2/6d a term to spend in it. Run by Mr & Mrs Shelton. Head was Major Meager, his wife was Belgian I believe and his son Anthony was at the school (pupil). Making Canoe's in woodwork classes to use on the lake. They were promptly sunk by having the canvas cut from under water. Remember  Will's who used to play the piano for morning and Sunday service. Plenty of Escape's only to be dragged back a few days later. Remember the lovely Miss Brooks and the three Irish Girls to whom I used to lend a transistor radio in exchange for getting extra food from the village. Also remember the Pink Brothers well, who remembers the Jaffa brothers? Remember the Science Block in the old stable building where rumour had it a Coachman had hung himself years earlier. Who remembers Ridley Thomas? Will have to have a good think and post some more another time. Be pleased to hear more memories.

Wed Feb 20th 2019, at 5:20 pm
Malcolm Etherton commented:
Well I do remember your departure Paul, together with Anthony. I was one of the lucky ones who escaped expulsion for a similar incident a short while later, December 1962, if my memory serves me right.. Would be great to share more memories at this years re union.

Add your comment
Report abuse
Sat Nov 3rd 2018, at 6:19 pm
a7racing commented:
Terry Pepper did you have a brother Malcolm? I think my time was 57-63 I was friends with Anthony Meager and we both departed the school at the same time for the same reason, I have a few photo's one with Anthony and the elder of the two Jaffas in Anthony old 30's Ford e-type which he used to drive around the woods and the lake between term, I also have another which was taken when I returned in an old 20's Austin seven and it features the car and the main house in the background. Paul Lawrence.
Add your comment
Report abuse
Sun Oct 21st 2018, at 12:18 pm
Terry Pepper commented:
Happy days (sometimes) back in the day I was a house captain of Chester house with Chris merlin my sidekick the major or Fret (cos he never did) and dear old Major "Hydeunderbed as we disrespectfully called him Ex-Indian army but a good bloke. Mr Thurston (wriggle) whom we believed had a thing with Miss Brookes lucky fellow. the village Cafe very small was owned by Jean I seem to remember it was out of bounds so one had to be a tad sneaky.I recall some tough contests twixt a R C school whose name escapes me. My fellow Captains Pinkerton the "Baron" M Thomas Bailey? were allowed a "Study" with an ancient stove and which we delighted in getting incandescent we then had to flee because of the fumes.Teachers--Jake Thompson owned an Austin 7 Mr Penny Science lovely man another master with a RAF type moustache and owned a lovely Railton sports car worth a fortune now. my eyes are getting misty now I'd like to hear from any one from my era Terry Pepper
Add your comment
Report abuse 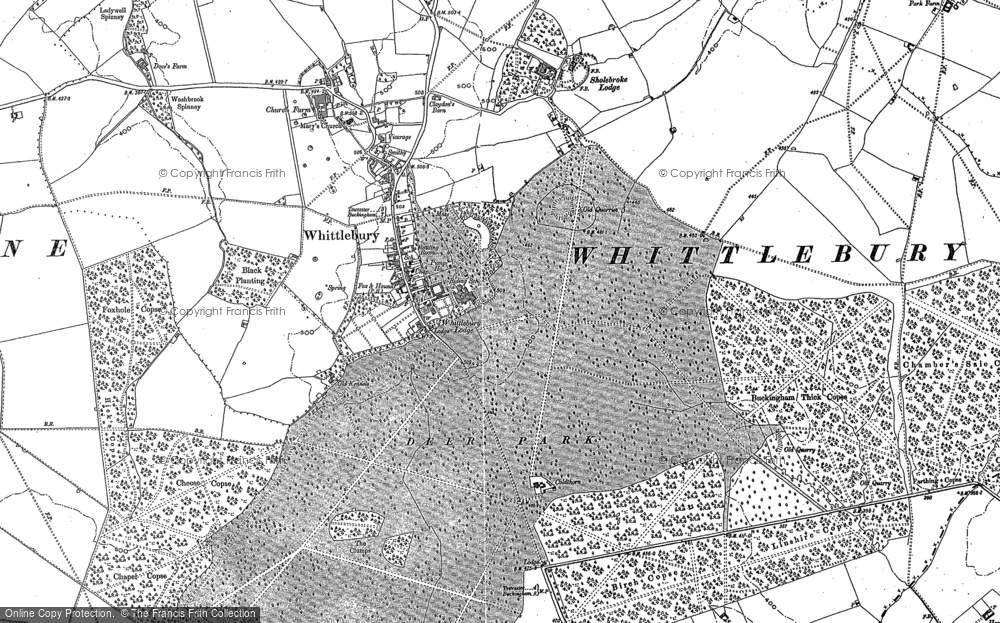