Happy Days - a Memory of Whitwick.

Grew up in Whitwick from 3 years old (Silver Street) to 19 (Green Lane) in the shadow of the gasworks! Dad was Ray who worked at Snibston Colliery and mother Ivy who worked at T@G Grieves, sister Kaye. I remember the band forming up outside our house on remembrance sunday, racing greyhounds at Coalville dogs with my dad and uncle Ken, nights at the Whitwick Working mens club until I was old enough to escape from there. Whitwick was a pretty unique place I guess, everyone knew everyone but when I left (to get married) in 1970 it had changed completly through rampant house building. Still happy days, great memories which I can't go into here!!!

Sun Jul 7th 2019, at 10:08 pm
robinswh commented:
are you the same Paul Sankey who featured in the lost pub projects specifically on the railway?
Wayne Robinson Calgary Canada
Add your comment
Report abuse 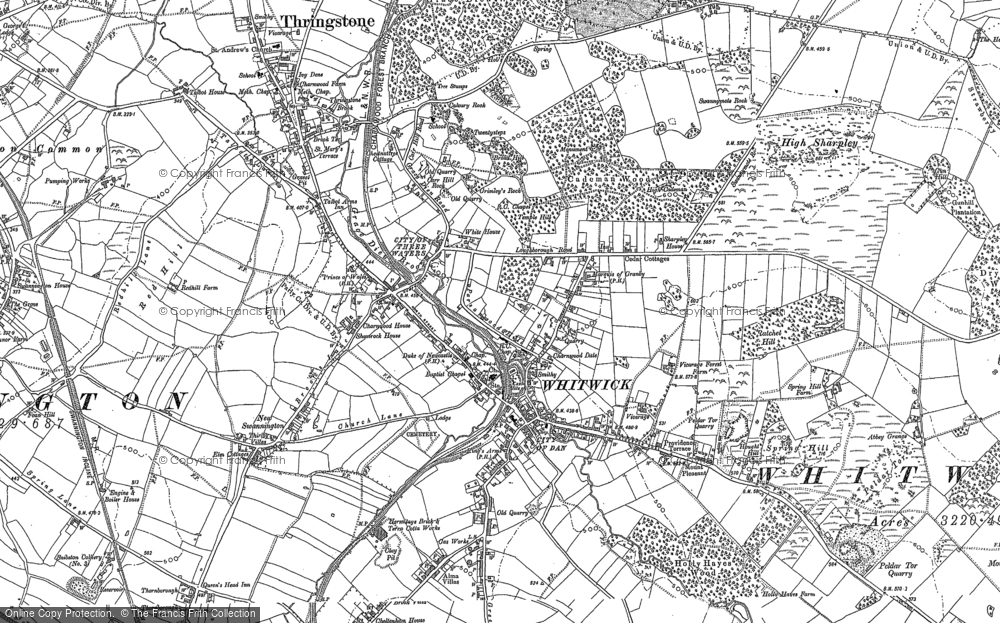