Guy Fawkes Night could be quite hazardous, although I remember no one ever been seriously hurt, it was certainly a close run thing. Keith Bradley although not from farming parents had many relations whom were involved in farming and so had ready access to certain farming apparatus, binder twine and the like. One particular Bon Fire Night in the late 50's early 60's he had got hold of a long string of small explosive charges used for bird scaring. These were nothing more than a large number of bangers joined by varying lengths of fuse so as to make the bangs occur at irregular intervals, once lit. These turned out to be very poor as the fuses were far to long to be used as bangers and the final bang not very loud, so in disgust he throw the whole string, 30 or more charges onto the fire. 30 times a small bang is quite impressive especially when in a fire making ash, cinder and assorted burning rubbish fly everywhere, fortunately for him and us no one was hurt and no one had seen who throw what onto the fire. When a little older I had the job of lighting the fire, at that time my best friend was Brian Carling the son of the then Garage Owner. It had been a wet day and so Brian suggested he get a little something to make the fire start easily – a half gallon tin of waste sump oil, diesel and petrol mixed. To my credit I know enough to stand well clear and throw a match on from a great distance, it worked wonderfully, unfortunately Brian didn’t want his tin back so not knowing what to do with it I throw it onto the now roaring fire. As luck would have it I hadn’t put the top back on, as it was the exploding vapour and dregs left in the can caused a sheet of flame to shoot upward ten or more feet, neatly bisecting myself and Brian. I still shudder to think what would have happened had the can been sealed. We would also experiment with bangers, then readily available, making guns by sealing the banger in a copper tube before lighting it, or dropping a lighted one into a milk bottles. It's a wonder any of us are still alive to tell the tale. 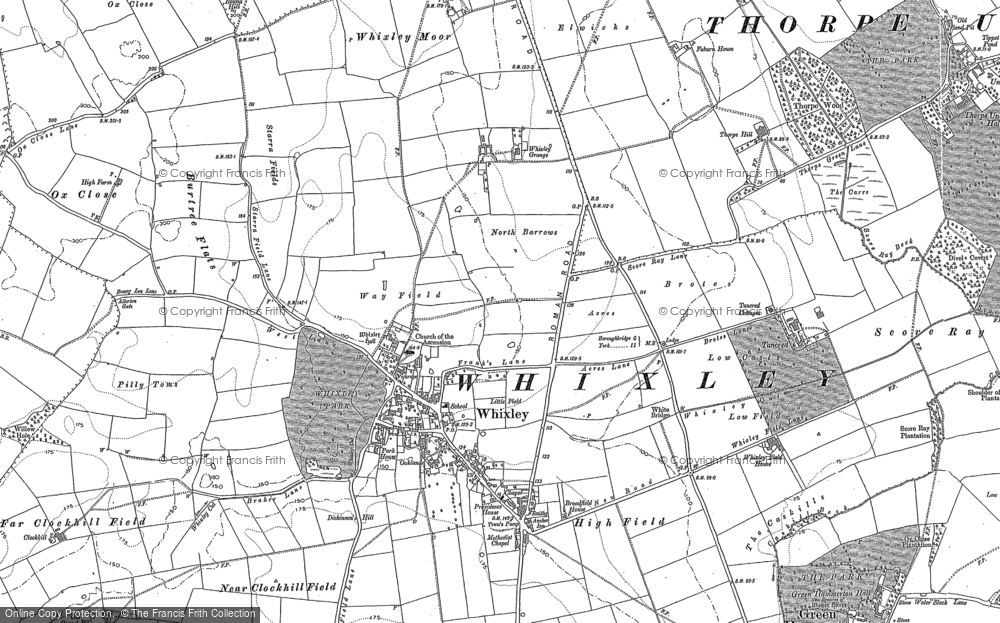