105 The Street - a Memory of Willesborough.

I have no memories of Willesborough as I visited it for the first time on 26.8.08. My reason for visiting was that I was trying to find where my grandparents once lived, and surprise surprise it's still there, 105 The Street. Their names were Thomas Alfred Barton and his second wife Flossie May Foster. This was Thomas's second wife, his first wife Kate Elizabeth Butcher was my mother's mother, her name was Daisy Barton, she had a sister Carrie Ann Barton but she died with her mother of influenza in 1915, they are buried together in Willesborough cemetary. I had lunch in the Warren Cottage Hotel, a 300 year old building nearly opposite where my granddad and mother lived. The landlady Carol was telling me the hotel is haunted by a little girl about 5 and her mother aged about 35. They died within a few months of each other. I feel that this is Kate Elizabeth Barton and her daughter Carrie Ann Barton, how strange that I chose this hotel to have lunch.
Is there anyone who knew this family?
Maureen 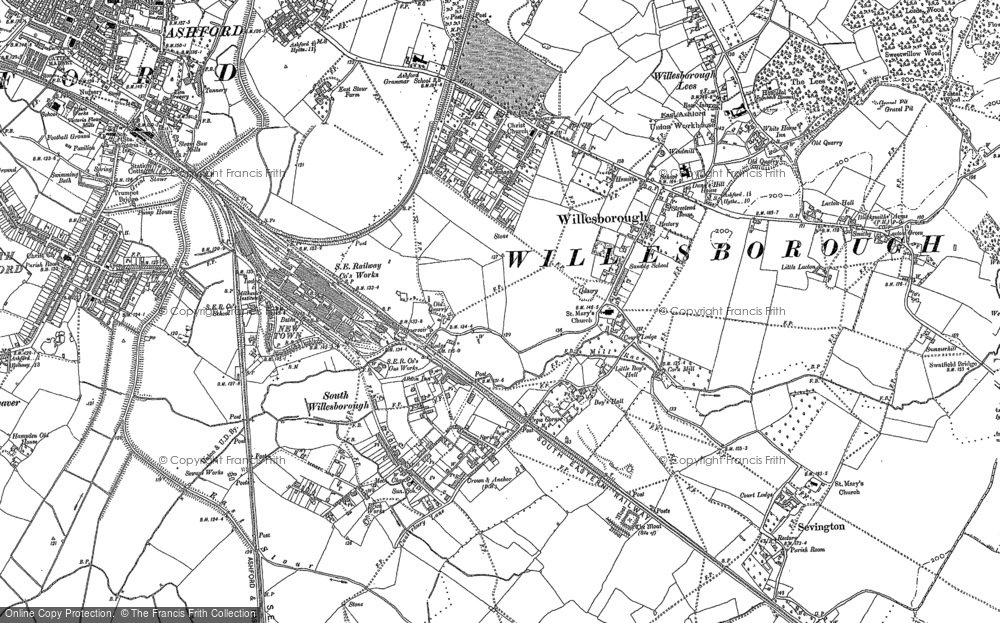