War Years In Wilmcote - a Memory of Wilmcote.

My father was a builder doing war work whereever he was sent. My parents wanted all the family to be together so we all arrived in Wilmcote, my mother, father and older brother and I. We lived in an old train carriage which had been transformed into a temporary home for us. It was situated in the grounds of the home of a Mr and Mrs Baldwin of Start Point, a bungalow in the village. I went to the village school and remember a Mr Needham was the head master. My mother and I used to walk along the canal to go to Stratford unless the swans were nesting as then we daren't as they used to fly at us and could have caused us serious damage, then had to go on the diesel train. We weren't there all that long before my father had to go elsewhere but I have many happy memories of my short time in Wilmcote. 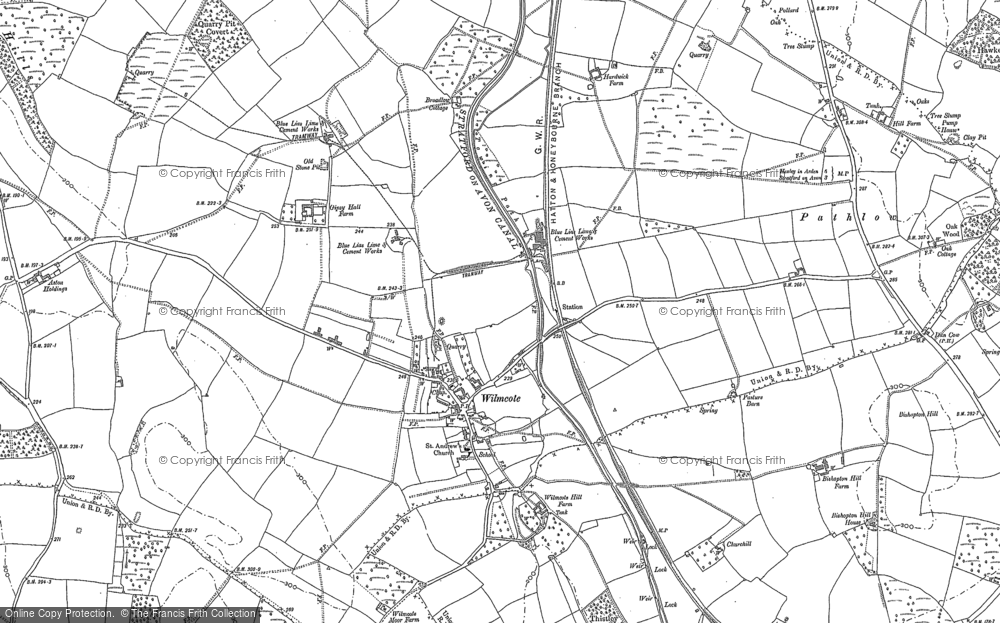