Wartime Memories Of Wincanton - a Memory of Wincanton.

I arrived in Wincanton as an Evacuee in 1940/41 and lived for a while with my Uncle Frank and his family. My uncle at that time owned Bayford Garage. I was only about 6 yrs of age and quite naturally missed my mother very much. After a few months she too came to live in Wincanton . My father was in the Royal Navy. My mother rented a house (19 Mill Street) and we lived there for a year or so. I remember that we bought our groceries at Frosts, a grocery shop in South Street.
I attended Wincanton Primary school and the name of Mrs Ladd rings a bell in my memory so I think I must have been in her class. Mrs Simpson was the headmistress, unfortunately my memories of that lady are not so pleasant as she gave me a caning for talking in class !
In the afternoons the whole class had to take a rest, to make up for our supposed nights of fractured sleep caused by night time aerial activity! One child laid on top of the desk while another child laid across the seat ... Not exactly a comfortable arrangement and I don't think any child went to sleep!
School meals were non-existent and I remember sitting in the playground propped up against a school wall eating my lunch of jam sandwiches.
In May a Maypole was erected in the playground and the children were grouped in fours each with a brightly coloured band and as we danced around the Maypole to music we wove a colourful pattern around the central pole.
From Mill Street we moved out to a house in Bayford View. A row of cottages situated almost at the top of Bayford Hill, I think that they were demolished many years ago. We lived there until the end of the war. I remember the never ending convoys of Jeeps and the American troops that drove past, of course we had no idea that they must have been on their way to join the D Day invasion of France. During the war many American troops were stationed in Wincanton they were always very kind to the children. One Christmas I went to a wonderful party that the Americans had arranged for the children in the Town Hall. There was a Santa Claus who presented each child with a super present ! 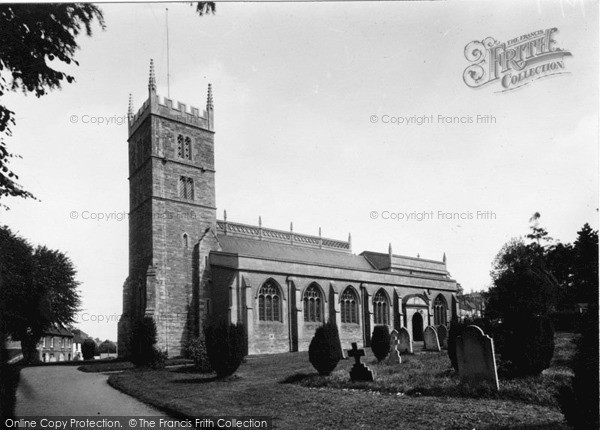