'constable On The Freight Track'. Felling (Gateshead). - a Memory of Windy Nook.

During the bitter winter of 1965, when the railway age of steam was fast diminishing, I worked as a British Transport Commission Police Officer (seconded from the Newcastle Central Railway Station, 'railway Police' base), at the now long gone 'multi-million pound', Tyneside Central Railway Freight Depot. The depot was then situated alongside the Felling By-pass, adjacent to the old 'Park Lane', Railway Goods depot and in the vicinity of Chandlers estate? (high rise flats). The huge 'TCFD' warehouse was freezing cold and windy but a hive of activity with two 'goods conveyor belts' running through it. I clearly remember the hardworking railwaymen constantly unloading wagons and placing goods on the 'belts'; they were clad in all sorts of winter clothing in an effort to remain warm. Despite the cold most of us retained a great sense of humour and got on with our respective jobs. The 'TCFD' survived in various forms, until the late 1980's when it finally closed. Hard but happy '196Os' 'railway days' at Felling. Can any retired Railway Staff and/or British Transport Police Officers remember the 'orginal TCFD' in the 1960's to 1970's? My article entitled .......*Constable on the Freight Track* with some photographs (Relating to 196Os memories both hairy and humorous) namely the Tyneside Central Railway Freight Depot),, (Felling) GATESHEAD was successfully published in Issue 194 of the HERITAGE RAILWAY MAGAZINE (September 25th to October 22nd) 2014. 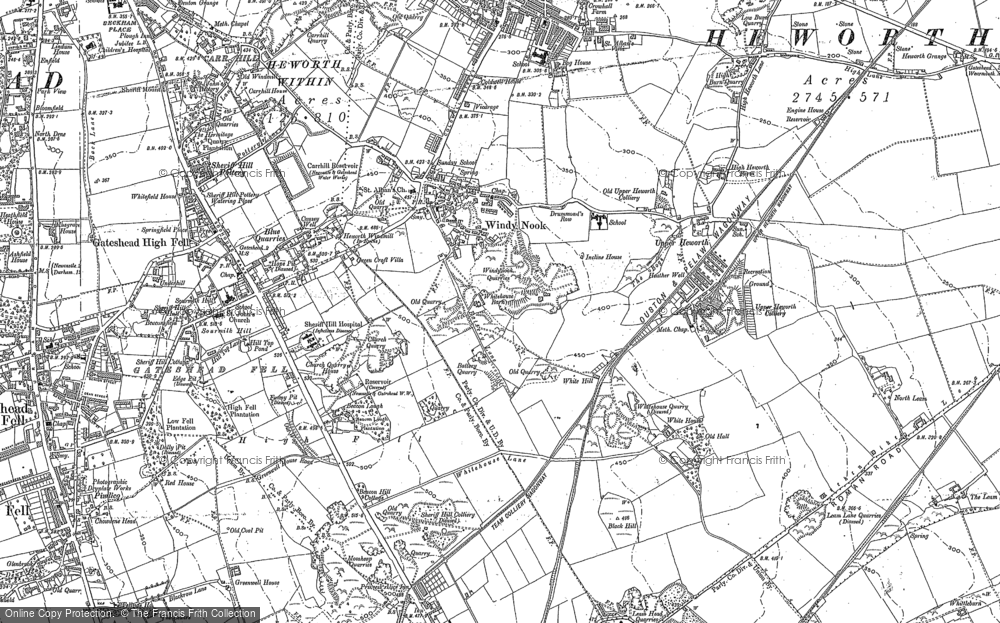