Wingate - a Memory of Wingate.

I was born 1943 in 6 Moor Lane, Wingate at my grandparents' house (Joe and Margaret(Ginny)Lee, then moved to 53 Kings Road, before moving to Trimdon Village in 1953 just after the coronation. I too have fond memories of the place. The Palace and the Empire, the pit heaps, the Sprays/Johns cafe/Pirelies cafe/Glasses Pond. My uncle, Harold Rutter, was the cobbler whose shop was at the bottom next but one to the post office and Booths paper shop. Daddy Darvel who was the headmaster at the school next to the Palace Cinema also Mr (Fatty) Brass the teacher who lived in the house next door down to the Palace. Frankie (Snozzel) Sawdon the barber on the crossings/Michinsons shop/
Here are a just few names of lads and lasses I used to know at the time:
Harry Elliot/Ray and Pauline Wilson/Richard Roberts(Roberts Coaches)/Ian Tarrent/Tom and Terry (Snipe) Hart/Barry Butterfield/Anne and Jenny Thompson/Collin and Peter Moyle/Joe Fisher/Gloria Anderson/Allan Thirlaway.

Sun Aug 14th 2016, at 3:46 pm
Sally Clarke commented:
My maternal Grandad, Thomas Jackson lived in Wingate when he was 16. He went on to marry Dora Thornton and moved to Houghton-le-Spring and then Penshaw Station. (I think that's the order of things....still have lots of research to do.)
Add your comment
Report abuse 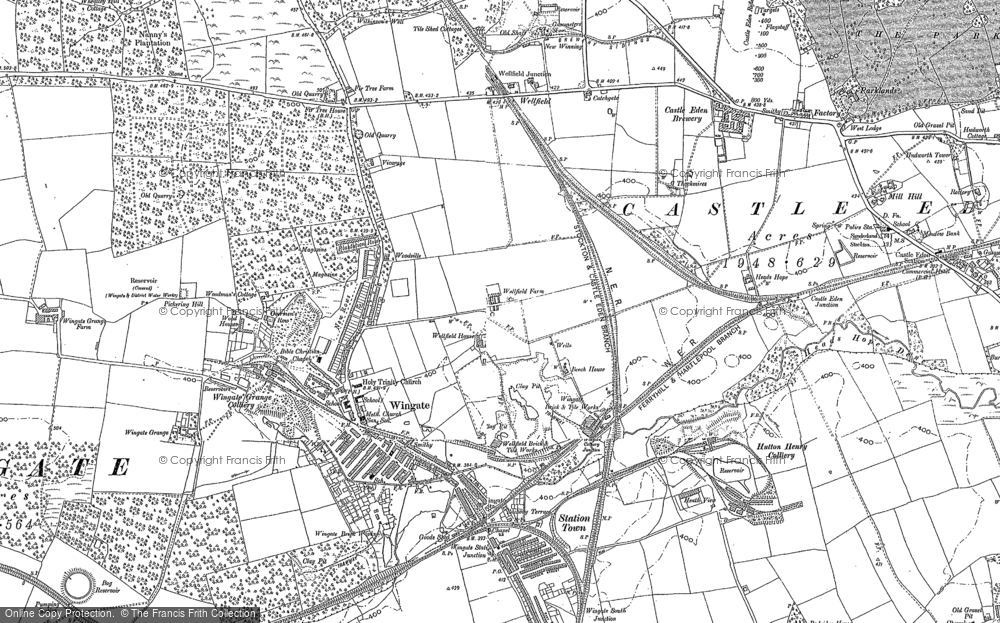