I arrived at Winnersh Halt Railway Station for the first time in 1946, aged 8 years.
I had travelled by train from Newcastle upon Tyne with my suitcase and a label pinned to my coat accompanied only by other returning pupils. I was to start an eight year period at Boarding School, then known as Royal Merchant Navy School. The school was run very strictly at this time specifically for boys and girls who had lost their fathers at sea during the Second World War. Many of us were from the same seafaring areas of the country and had much in common.

Walking from the station through Sindlesham to the school and up the quarter mile driveway, through the "Golden Gates" (long since gone) was a great adventure and the memory of seeing Bearwood and the "Chapel" for the first time remains with me still.  The chapel was well used as pupils and staff attended every day of the week, apart from Saturday, but twice on a Sunday !

Bearwood was, in those years, a beautiful place. The grounds with vast meadows and lawns, orchards, woods were filled with the scent of rhodedendron and azaleas and there was a great lake where we all could swim in the summer months and skate in the winter. Although isolated from my mother, I loved my years there and was desolate when I had to leave and return to Newcastle. I was very privilaged to have had the experience of living most of my childhood there.

I believe Bearwood is still a privately run college but with much of the grounds developed.  I haven't re-visited for over 20 years - I think I prefer to remember Bearwood as I knew it then. 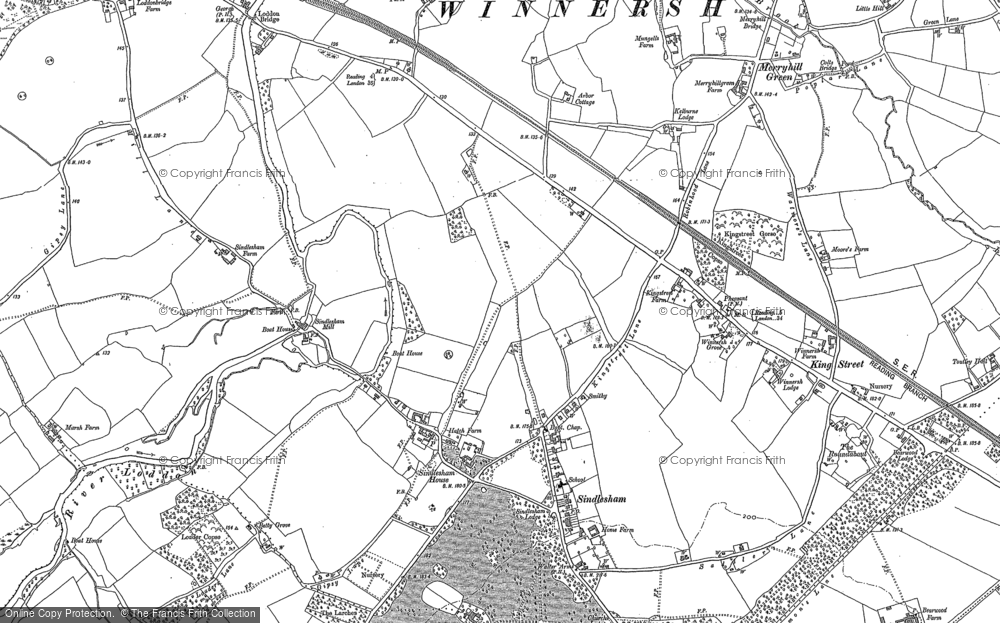