My Home For 22 Years - a Memory of Winson Green.

I was born 21st august 1943 at 60 Bellefield Road, a house that is still standing, only a blue brick terraced house with a cold tap and an outside loo. This was quite posh because some people had to share their toilets with 2, 3 or even 4 families.
Two doors away lived Nan and Grandad Parsons and across the road at 51 Cuthbert Road lived my aunt, uncle and cousin Alan Jones.
Bellefield Road was on the edge of Winson Green, just off Dudley Road and opposite Summerfield Park where we would play for most of the summer days, cricket, football or on the giant swings, witch's hat, or roundabout where we would try to injure ourselves, there was no Health and Safety in those days. After playing we would return via Winson Green Road to get a Jubbly from the newsagents' sweet shop.
Winson Green was like a village in those days, you could buy anything, if you had the money, from the top at Dudley Road to the bottom at Lodge Road, every type of shop existed. Cloths Furniture, bicycle, grocers, greengrocers, butchers, bakers, chemists, paint, pet, barbers, and pubs and a picture house, all in a half to three quarter mile road.
It is hard to explain to young people how safe it was, you could walk home in the dark with no worries. The police were all over the place, in twos or on those little motor bikes, in fact you would be stopped and asked what you were doing out if it was after 11 o'clock because most people had to be up for the 6 o'clock shift at the factories. You didnt bother though, they just said "On your way and goodnight".
Early memories are walking home from my other nan's in Eva Road on a frosty Saturday night, Dad buying chips from Gitting's chip shop and then we would stand looking into Dyke's bicycle shop at the model trains in his shop window, especially near Christmas.
What I didn't realise then was that my future wife was living in Wellington Street. Her local park was Black Patch park, it had a small hut come room in the middle where you could get a glass of Tizer or apple cider pop for two pence old money.
Slowly though it started to change, by the early 1960s it was losing its character, different nationalities were moving in and also areas of Brum were being knocked down and some of these people were being moved into the empty houses that had been vacated by some of the old residents. This in turn caused other people to leave and the downhill spiral had started.
Myself and family moved out in Jan 1966 and also my future wife and family did the same thing.
Even though it has changed ,if I drive through Winson Green I can become quite emotional at the memories I have for this area, especially if I park outside 60 Bellefield Road, mind you I can do this on Google Maps but still get a feeling of nostalgia.
My wife's old back to back houses were knocked down in 1965 and all that remains now are factory buildings and parking areas. Winson Green Road is now a nothing road and even the prison looks nothing like it used to.
Are memories honed and smoothed with time? I don't know but it still upsets me to see change that detroys an area and its memories.

Wed Nov 26th 2014, at 7:50 pm
Len Gill commented:
Hi John I used to live at Number 15 from 1948 up till 1955. My dad died in 1953, my mom passed away in 1955. Leaving me an orphan before I was 7 years old. Spent a little time in orphanage before my grandmother adopted me and from then on lived in Lansdowne Street till I got married.
Regards Len Gill
Add your comment
Report abuse 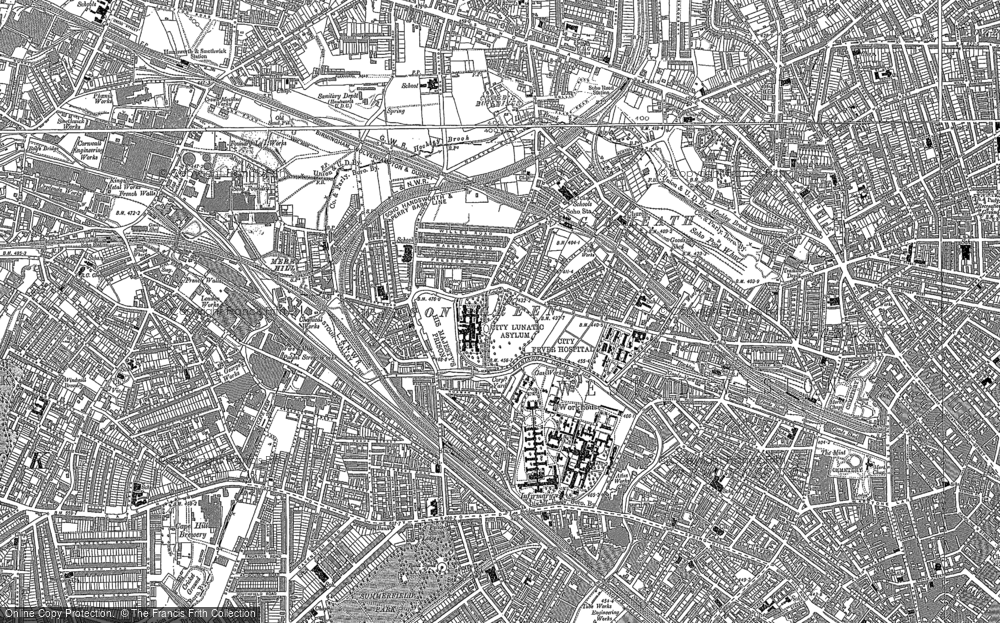