During the 70's my family moved to Winterborne Stickland, we moved into the "new houses" Downfield Close, shown in one of the pictures. Life was idyllic, the village had the Post Office, a butchers, two shops, a garage with 2 fuel pumps (full lead and 2 star) as known then and a public house. The summers always seemed so warm and the winters so cold, but as a child it did not matter, all we looked forward to was the longer days to continue our quests of discovery, what was beyond the next field , over a hedge, through a wood or under a bridge; of an evening after school and throughout the holidays all children of the area would meet at the sloping football field, split into teams to play a games, whether it was football, tag or some other game, but most favourite of all was foxes and hounds, a couple of individuals would be the foxes and the rest the hounds. The game could last for hours chasing them across footpaths , bridal ways and tracks meeting up at the hollow at the far end of the village. To have that freedom as a child, we were so lucky unaware of the troubles of the world from the 3 day week, to wars in Dhofar which my father had served in.

Living in Northern Ireland I had always described these adventures to my children, last year we went back in the summer in a touring van, pulled up at the village green, it was as if nothing had changed, there was no noise from vehicles, animals could be heard in the distance, the air was fresh and warm and the charm of the village had not been lost. There was an old lady sat with her great grand children at the edge of what use to be a flowing stream (born in the winter but dried up in the summer) by sadly totally dried up, which in my time I had never seen. The lady was the mother of one of my good friends, we sat and talked for a while, she expressed her sadness that the children of the village had lost what we had, she put it down to television, computers and a lifestyle of over parental protection. 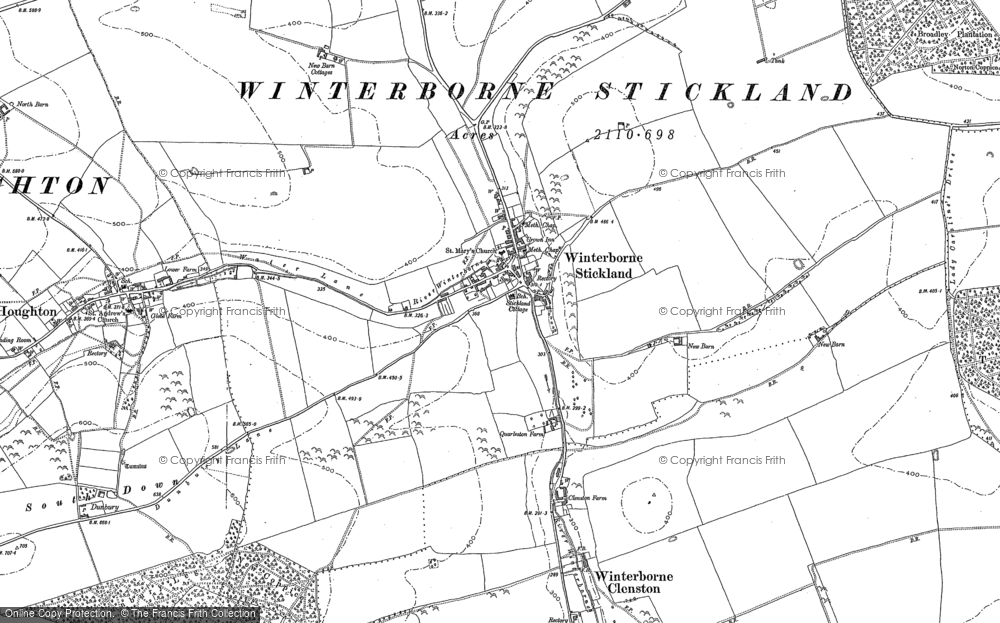