Somerton Staithe - a Memory of Winterton-on-Sea.

This photo stirs memories of West Somerton, my 1940's and 1950's childhood home. We kids trying to fish with bamboo stakes, string and worms, sitting beside serious fishermen on these banks. Then there was the time the river froze, we investigated and my sister went through the thin ice. We were wary of the river, since few of us could swim. In summer we bathed in Somerton Broad, just up the river on the opposite bank. There was a little gravel area to paddle in but if you went further out you were in weed... revolting and slimy. We envied those who had punts, rowing boats or anything floatable as we inspected the 'trippers' on their cruisers and yachts.
Regards from Lisa Webber (née Leath). 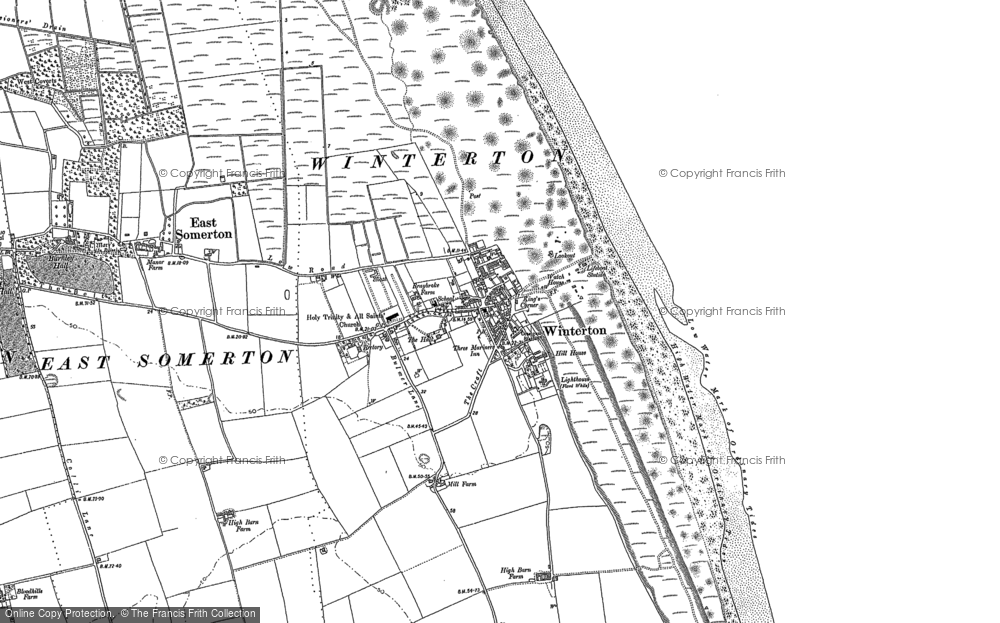