Memories Of Trafalgar Row - a Memory of Wisbech.

I enjoyed seeing the photo graphs of the Wisbech canal and especially those showing Trafalgar Row and the river bank with English Brothers wood yard and a coaster moored along side.
I used to live at number 10A which was behind and attached to number 10 where I believe one of your commentators Sandra Ireland used to live, Originally this building had been one property and apparently at one time had been an inn, as in our section of the building we had a cellar with beer barrel storage arches.
Regarding the shots of the river, my mates Aubrey Lambert, Dave Garford (one of your other commentators), Stan Smith, Peter cannon et al, often walked alongside the quay and would express a desire to one day join the Merchant Navy and travel the world. I eventually did so and became an apprentice with Athel Line. On leaving the MN I still travelled extensively as an Industrial Refrigeration Engineer.
I still work part time self employed in the same occupation and now live in Norwich.


A memory shared by toebrown on Jan 6th, 2016.
Send toebrown a message.

First paying job, liked the pubs, The Mermaid in particular and Clarksons on the Lynn Road. 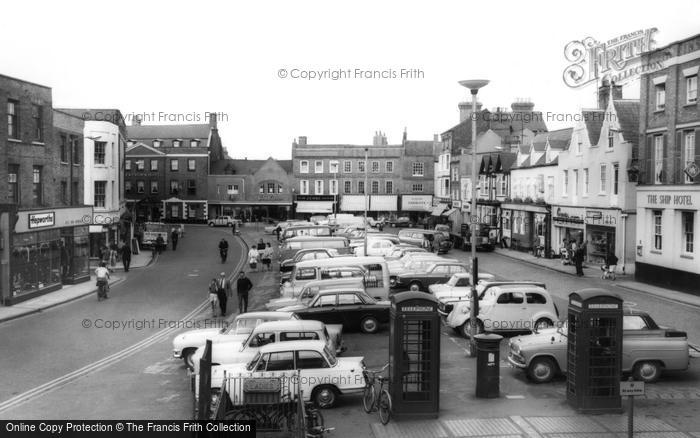