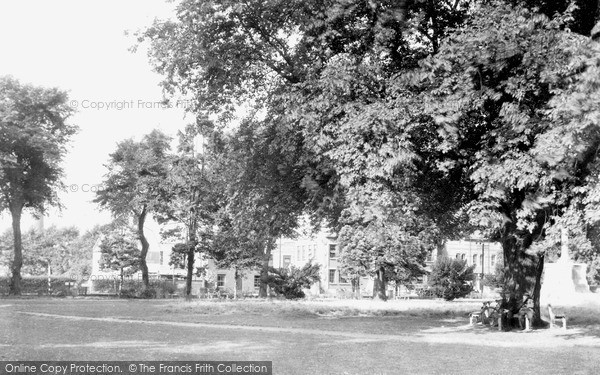 Memories of Wisbech, the Park c1950

Look carefully between the first two trees on the left of the photograph. In the gap with the house in the background you will see a horizontal dark line which follows to the right. This is the railway line called the Harbour Line which operated until about 1967. The engine was driven by Mr Charlie Rands, who lived in Elm (...Read full memory)

Share it:
Back to Wisbech
Back to all Wisbech Photos