The Best Weeks Of Our Lives - a Memory of Wiswell.

During the 1950s my brother Brian and I (Peter) were what can only be described as whisked to paradise in Wiswell. We left the slums of Hulme on a vacation that has stayed with us forever, it was like taking part in our own fairytale.
We went to stay with Mr & Mrs Wearing in the big white house across from the farm on Back Lane, they were very kind and caring people, who opened their home to two boys giving us an experience that would stay with us for a lifetime.
We worked on the farm with the lads, hay making, sheep dipping, not forgetting going out on the country lanes in the Wilis jeep, every moment was a treasure, it was our holiday in paradise. The big black and white horse Rodger who I will never forget bit me on the arm.
As I look back on the time spent in Wiswell, if I had a time machine it would be my first stop, and probably I would stay there.
I hope that Mr & Mrs Wearings' family read this as their parents were two very special people, and I feel that they deserve a special mention and should be part of Wiswell memories forever.
Peter Clarke 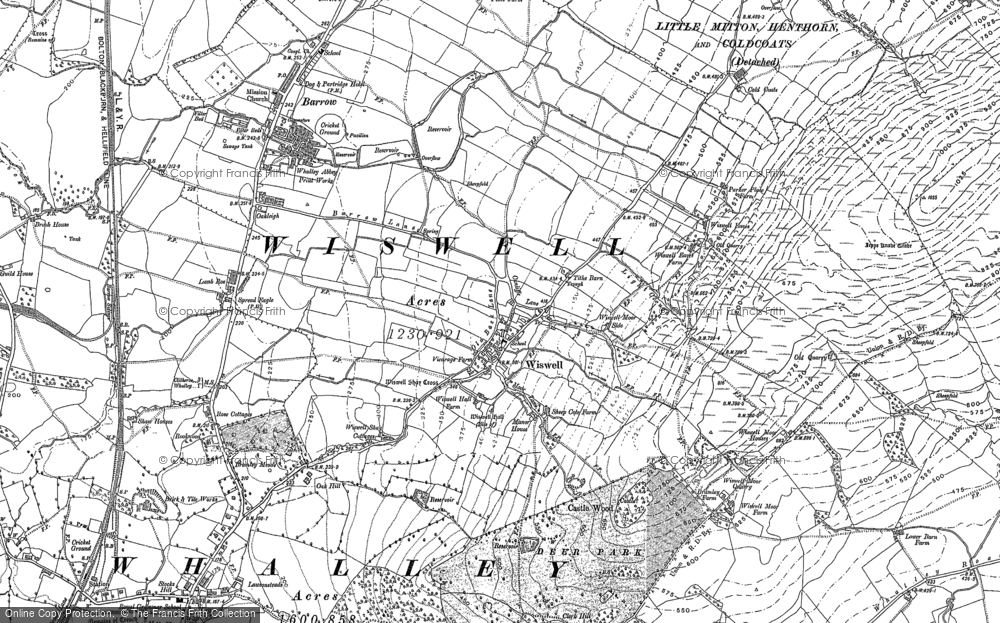