A Spy At RAF Bentwaters No Just My Dad Aircraft Spotting! - a Memory of Woodbridge.

Dad recalled that when the USAF were based there, probably around 1955, maybe earlier, he'd decided to take a drive up the road that skirted the base to see if he could spot the new fighter which he had heard about.
So, having left my mum chatting with her sisters, he donned his black leather riding gear and rode his motorcycle up to the gates, got out his binoculars and was promptly arrested by the US guards! He was "asked" to accompany them onto the base, a request he gladly accepted, as he wanted to get a good look at their aircraft. Totally oblivious to the fact that he looked like everyone's idea of the cunning spy!
While being escorted to the CO's office he tried to question the guards about the new aircraft - not a good idea! Then there was a scary moment when he forgot where he was, he couldn't remember the number - even more suspicious!
But the Yanks soon realised that he was just a soppy plane spotter and not an international spy!
The local police were called to escort my dad back to where mum and family were still chatting! 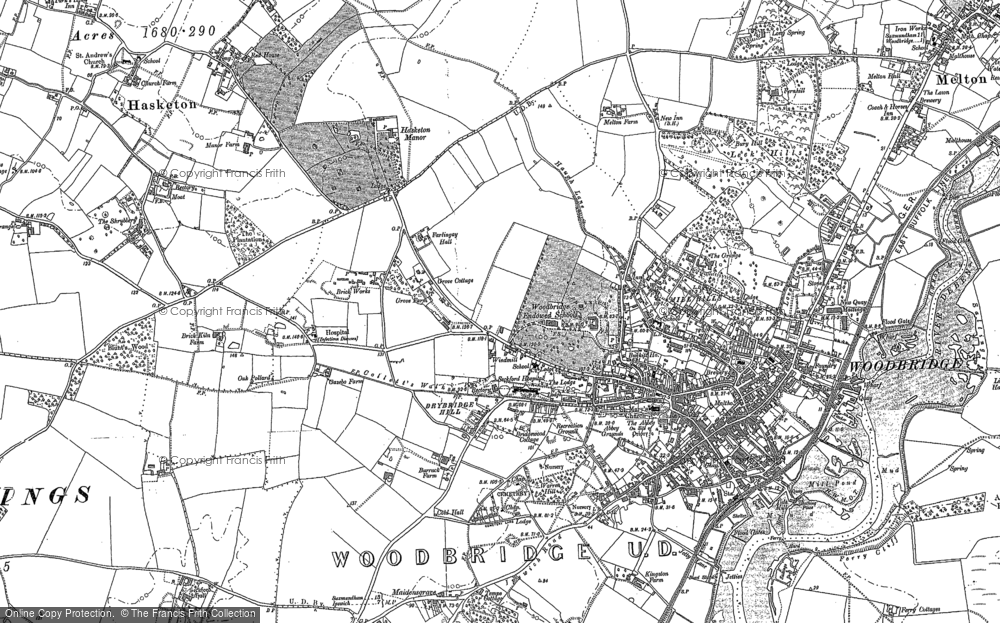