I was intrigued and interested to read Valerie Sims, (nee Stow) memories of some residents in Waltham Road, as I grew up there, and lived at no. 123 until 1969. I married a Cornish girl, and we moved to Cornwall then, where I have lived ever since. I also had a younger brother called John who lived in Woodford Bridge for some while after I left, until he also moved away to Norfolk.

I don't remember the Cutmore family off-hand, but I certainly remember Pam Hayden and her brother Derek. Our mothers were good friends and we all played together as children/youngsters.

At no. 127 lived a family called Coe, I knew the two sons Robert and Alan Coe. At no. 125 was initially a family called Nightingale with three girls, Marlene, Madeleine and Wendy (I think) and later a family called Wartnaby. Mr Doug Nightingale took a job as a forest-ranger in Epping Forest and a very nice house in the forest went with the job, near Loughton. I recall we visited them there one Sunday as a family.

No. 121 was occupied by the Strachan family who had three daughters, Pat, and two younger twins called Eileen and Sheila. Bill Strachan was a self-employed window cleaner and his wife Hilda was partially sighted or blind. My mother was very friendly with them.

I would be delighted to hear from anyone in or from those families or who knew them, or lived there as well. 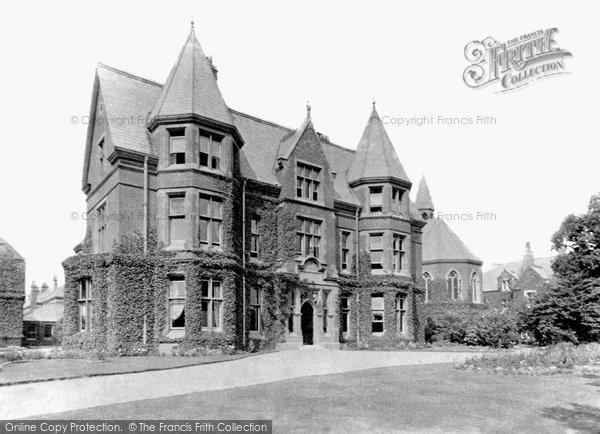