Does Anyone Remember The 1950 Shooting In Post Office Road - a Memory of Woodham Mortimer.

Hi I would love to hear from anyone who knew of Ronald Buckley. He built a home on Post Office Road in Woodham Mortimer. My mum was just 2 years old when my grandad Ronald got shot dead by my uncle David in 1950 (David was 16 at the time). The bungalow my grandad built is no longer there. I would love to know if anyone remembers my grandad Ronald, my nan Gladys my aunt Brenda and uncle David. My mum has very sad memories of childhood and a lot she can't remember, my mum is Jackeline, she was the youngest of 3 children, she was in a lot of homes and foster care after her dad's death and Gladys committing suicide. A lot of her childhood is a dark sad  haze. 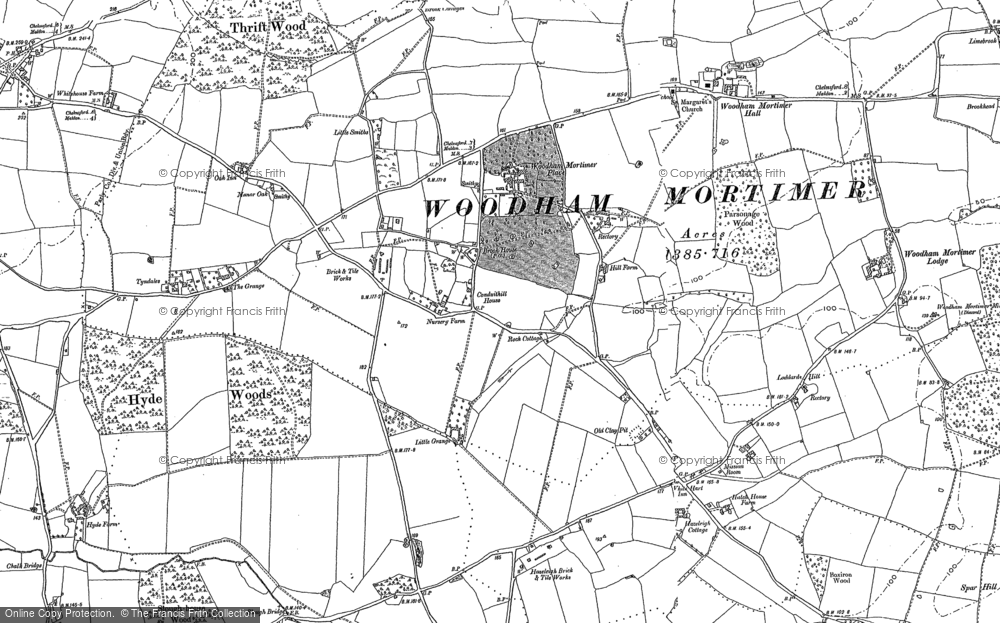