I grew up in Woodhouse Eaves from 1943-53, living in Beacon Road, number 65. My grandfather Handley lived in the last house in that row of white cement-rendered houses, it had the only garage in the row in which he kept his Austin tourer circa 1930. Mum, Dad and myself used to sit in the dicky seat which was the boot for our day trips to Cleethorpe and Mablethorpe. My uncle Harry who was the village chimney sweep lived in an old cottage in Main Street. My grandparent originally lived in the old almshouse on the corner of Main Street opposite the Co-op. I remember it had a water pump at the bus stop. I attended St Paul's during my primary schooling and definately remember Mr Hughes (Taffy) the headmaster as I was the recipient of 6 of the best a couple of times. I have not so fond memories of the school dinners which we marched to at the hall in Main Street just past the almshouses, it put me off sago for life. As children it was a wonderful time to be growing as we used to play up the Beacon where you could eat chestnuts, hazelnuts, wild pears, crab apples etc. For vegetable we used to raid the allotments for carrots, turnips etc. I also remember the Hanging Rock, the windmill, all mystical places. My family left in 1953 to go to Cyprus for 6 years and came back in 1960 for a couple more years, living in Birdhill Road just below the Windmill. I joined the RAF and disapeared to foreign places, but went back for a visit from Australia in 1990 and walked the Main Street, across the windmill and up the Beacon. It was stilll a wonderful village but not as rustic as in earlier times. The blacksmith had gone, also the shoemaker. The allotments and the Beacon had been cleared, the school was no more and the playground overgrown. The Bulls Head bicycle speedway track was now a carpark. It was a nice visit with fond memories but most of my of my acquaintances had now moved on and my relatives are long gone.
Michael Handley, June 2009 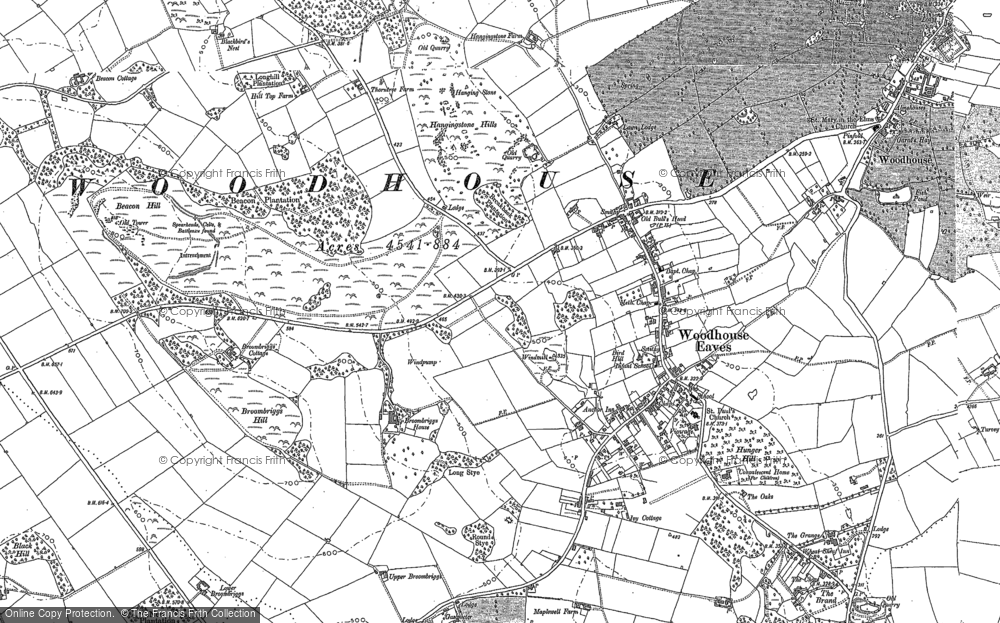