My family (name of Marsh) evacuated to Woolavington to escape the continual bombing of London.  We lived in 2, Church Street and my aunt and her family lived in No 1.  At the vicarage, which I believe was just over the road from our house, there were two young boys whom my parents spoke of as 'the evacuees' which seemed strange to me as they looked like ordinary boys - I was three years old at the time.  The vicarage also had apple trees in its garden and my brother Ray would pinch as many apples as he could reach.

The photo of Woolavington, the village, looks like the stores at the crossroads where Church Street met another more important road.  If I'm correct then this is where Ray, aged five was knocked down by a car and injured his ankle, the scar of which he still carries today.

Ray was enrolled at the village school until we returned home in 1943. 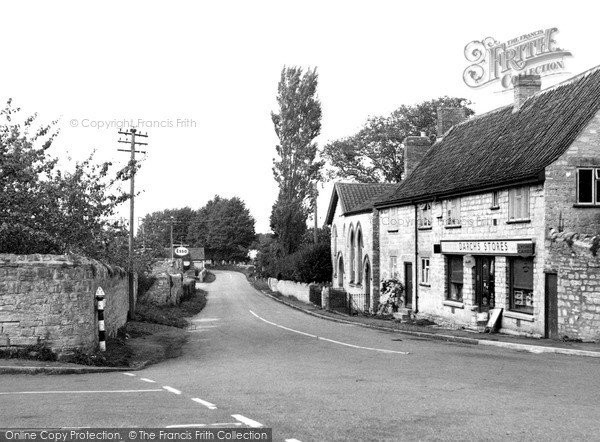