Do You Remember? - a Memory of Woolfardisworthy.

Remember Mrs Griffiths, the radio and Listen with Mother with Daphne Oxenford? Mr Griffith's class, new schools broadcasts? Learning tables, sometimes for days, no national curriculum for him but I have found knowing my tables invaluable. He was also full of knowledge. Walking up for lunch to the parish room until we had the new canteen built. Barbara used to warm the milk in the winter when it had been frozen on the doorstep, I still get a real comfort from warm milk. Her roast potatoes were wonderful too.
Remember Mrs C J Andrews selling lollipops from her front window in the summer, those lovely yellow crystals diluted and frozen, magic. The smells of the shop, wrapping currants and sultanas in purple waxed paper, boxes of broken biscuits. We lived outside the village and Mr Thomas, Stuart's Dad came on a Thursday and had coffee and biscuits, took our order and it was delivered on Friday. Then fortnightly the "fish man " came, not that either my sisters or I liked fish, Clovelly herrings too, but, he also had Smiths crisps and pop! There was maypole dancing, that was sometimes quite a tangle. The Woolsery show in the field beside where the Perkin's lived, the swingboats and the dance in the evening. The fete on the Manor lawn, someone always had handkerchiefs pinned to their dress to sell.
The chapel where my sisters Janet and Pat were married; there was always a bit of a thing between the church and chapel, luckily my best friend in the village, Jen, was also 'chapel'. Anniversaries where we would recite poems and wear our best dresses, I can hear my grandchildren howling with laughter in my mind. However I treasure my childhood, would not exchange my country upbringing for anything, it was like one of Mrs Griffiths' nature walks. 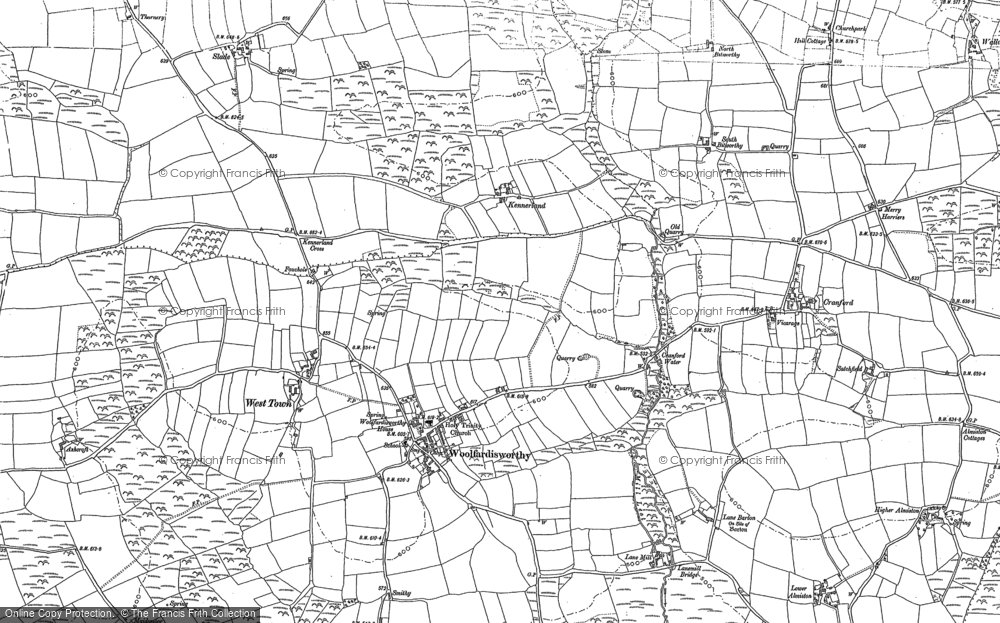