Tods Field - a Memory of Woolton.

I have lived in Woolton all my life, 68 years when I last looked, and never regretted one day; of course, some things have changed but by and large it has retained its unique character. I lived in School Lane(The Old School and the road to Woolton Woods) where to the right lay Tod's Style, a pathway bodering Tod's Field and leading to Macketts Lane which in those days saw little traffic. The field was a wonderful stretch of open land which contained several ponds, trees to climb and ditches to hide in. It was owned by Miss Tod who lived in a big house overlooking Speke Road with a couple of small dogs. After her death, the house was knocked down and the land sold for housing; Chaterhouse and Hailybury Roads are now where the old field used to be. I was sad to see it go as not only was it a magical place for chidren to play but it teemed with wildlife; the ponds were full of frogs, sticklebacks and newts while the ditches were occupied by rabbits and foxes. James's Dairy also herded their cows along Speke Road each day to Tod's to graze in the field. However the world has to change. 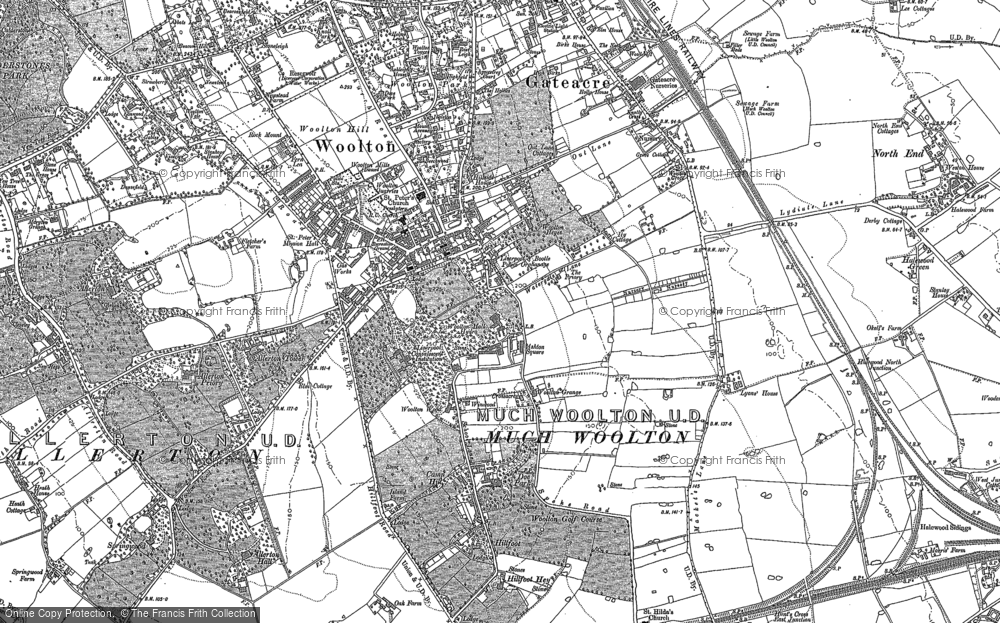