I was born december 1948 and lived at 63 washington road from 1950, I think.
i went to cheam common school and then to nonsuch. My parents were jack and bessie mills, jack was a postman and the mills family also lived in caldbeck ave and longfellow road where I remember playing in the rec. neighbours I can remember from washington road include the whites, the harts, the dawkins, longmans who owned the greengrocers, mrs deighton whose son len wrote the ipcress file and who my father never forgave for owing him the £8 for buying his fish tank!
My best friends at junior school were margaret hart and helen quinn whose father owned quinns the optician and the family lived above the shop and her mother made the world's best soda bread.
I now live in cumbria after 12 years in spain.

Mon Feb 23rd 2015, at 7:42 pm
Dale Vernon commented:
HI Sheila, I remember your old dad Jack very well. I started work at Worcester Park post office back in 1975 when I was 20 and your dad was one of the many older ex service men working there. I worked with your dad up until he retired but saw him many times after that as I delivered to Washington rd. He was always known as a bit of a hoarder when it came to things like bits of wood etc etc , I remember he always said it would come in handy for something. I remember him as quite an independent old fella and in his later years I always offered to get him milk or bread but he insisted on getting to the shops on his own. One of his many sayings at work was '' why do you want a lie in, you die in bed''. Or ''your a short time here but your along time gone''. and many more. I recently retired from Worcester Park after 38+ years and remember ALL those old guys that helped me in my working life and all the fun & laughs we had........Sadly all the old fellas have gone now and I'm in my 60's ......remembering those happy fun days.
Add your comment
Report abuse 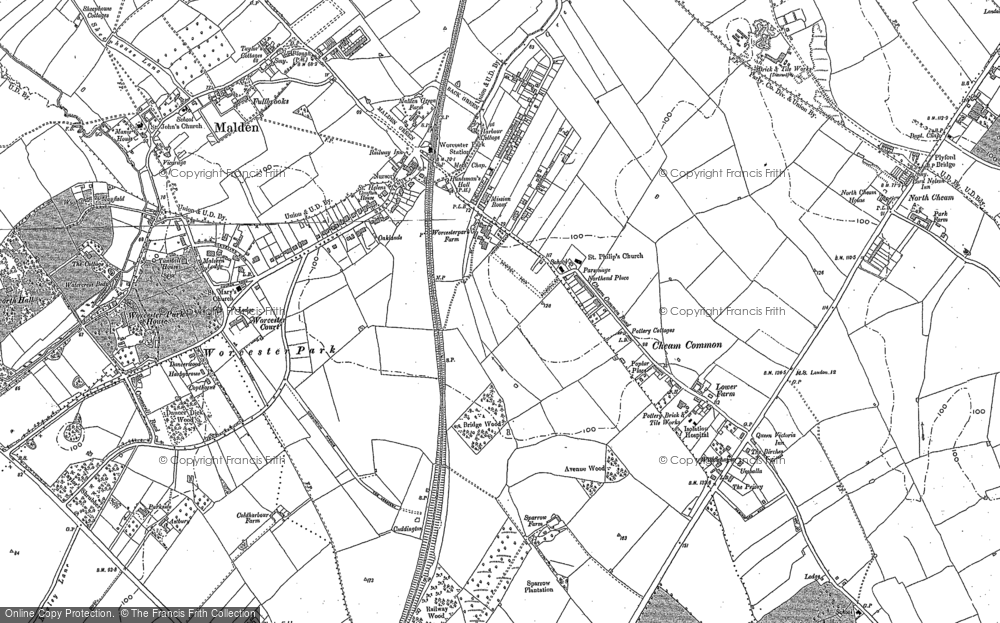