My Family Lived At Cripplegate H. - a Memory of Worcester.

This photo shows my mother, Thelma Simcock aged about 11. I have the identical postcard! I am unsure who the adult is, but probably her father. She had three sisters, so I think it shows one of them beside the adult. They lived in Cripplegate House, seen at the far end of the park. Her mother, Beatrice Simcock owned the house and ran a cafe there until at least 1928. My mother, who was the oldest daughter, hated the dark, old house. She often talked about having to scrub the stone steps with her sisters. It is such a shame that the house was knocked down! 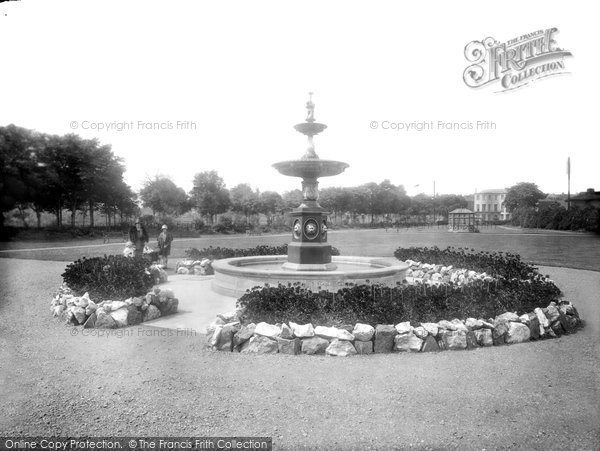