Football In The Park - a Memory of Wordsley.

Behind this picture were the tennis courts and behind that were the football changing rooms and the pitches. I played in goal there for several teams over the years, the last being the Wordsley Labour Club. I had started with Stuart Crystal and over the years gained nicknames like the Crab or the Bear. There would also be some I cannot put here. Getting married and moving to Cradley put an end to the football (and other things) and I eventually moved to the Lake District (Cumbria Crystal) and then to Kings Lynn (Wedgewood Crystal) before moving to Stourport on Severn aprox 17 years ago. John Lampitt 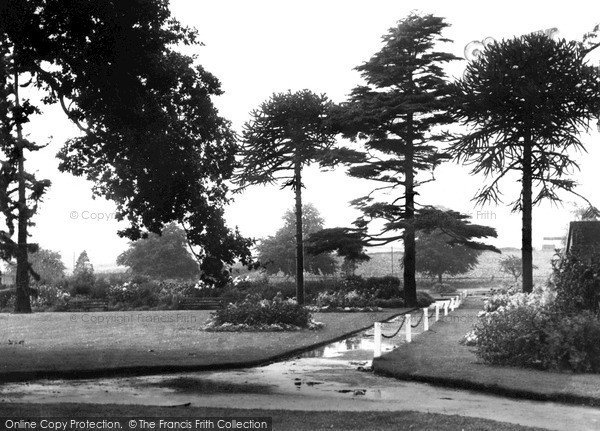