Green Fields - a Memory of Wordsley.

These houses were built as a private estate and took up most of the land which belonged to Tack farm. Houses went from here across to the "old wood", and into it at some points, they went down from here to the edge of the park and down to Bells Lane were the old estate ended. There was a Council estate built on the land from were Kinver Street ended with the Sewage station, my grandad had an allotment opposite this station, skirting Fox Hill, extending back to opposite where the farm used to be and following back up Bells Lane to just beyond the new pub on the private estate.
I and my friends spent many hours playing on this land and Fox Hill then progress happened and the green fields were lost for ever, even Fox Hill got flattened. John Lampitt 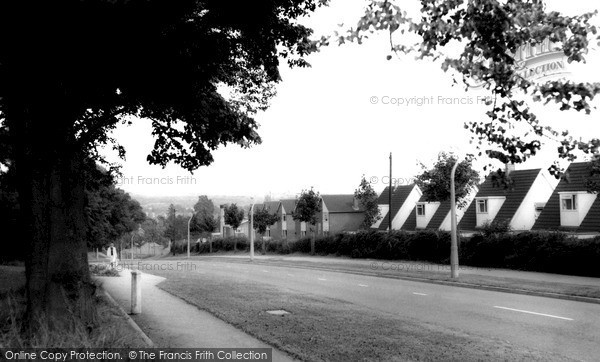