My Uncles Grave - a Memory of Worfield.

This isnt really a memory as such but I'm after some help if anyone can. My uncle died before I was born and he was buried in Worfield. I know from my aunty that he isn't buried in the main graveyard but further up the hill, in a different graveyard, but unfortunately, his grave is unmarked. I just wonder if anyone has any type of record of burials in Worfield in the early 1960s. He was only 14 when he died and his name was Michael Barlow. I hope that might jog some memories.

My dad's family travelled the world as my grandfather was in the RAF and they were stationed at RAF The Hobbins which it was known at the time.

I'd love to know where his grave is so I can pay my respects. My family is all over the place, I don't speak to my dad (his brother) and my grandma is in a home and is completely un-compas-mentas.

It's a long shot but if anyone can offer any help, I'd be very grateful.

Mon Jan 16th 2017, at 11:40 pm
jeanbreakwell1967 commented:
My name is Jean breakwell was Cartwright. I remember your uncle. I can remember the day he died. If you go into worfield cemetary records or find a phone number for worfield vicarage you might be able to find something out as to where he is buried 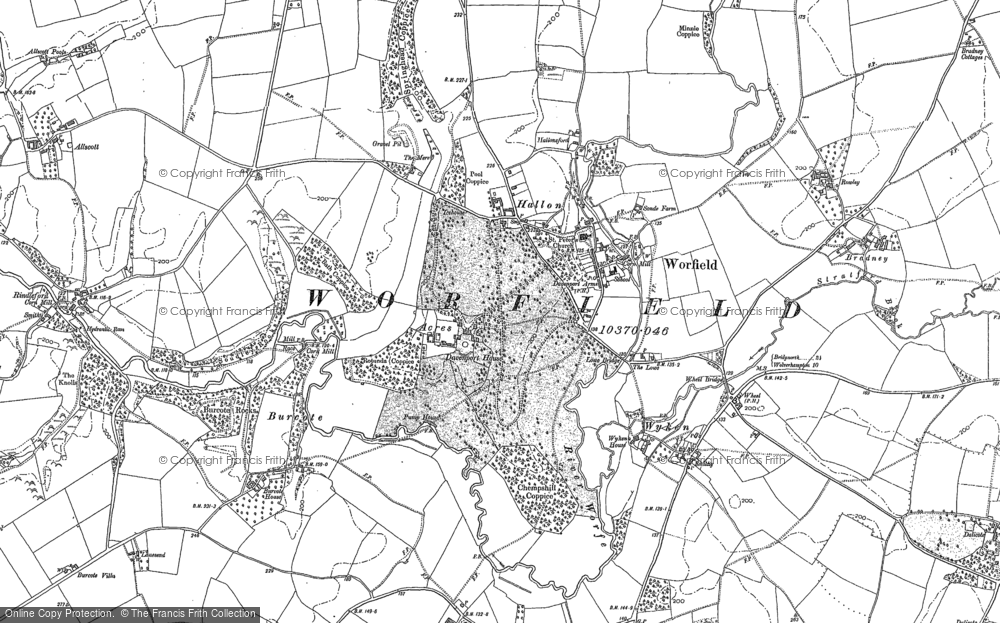