The Fairground Cumberland Run - a Memory of Workington. 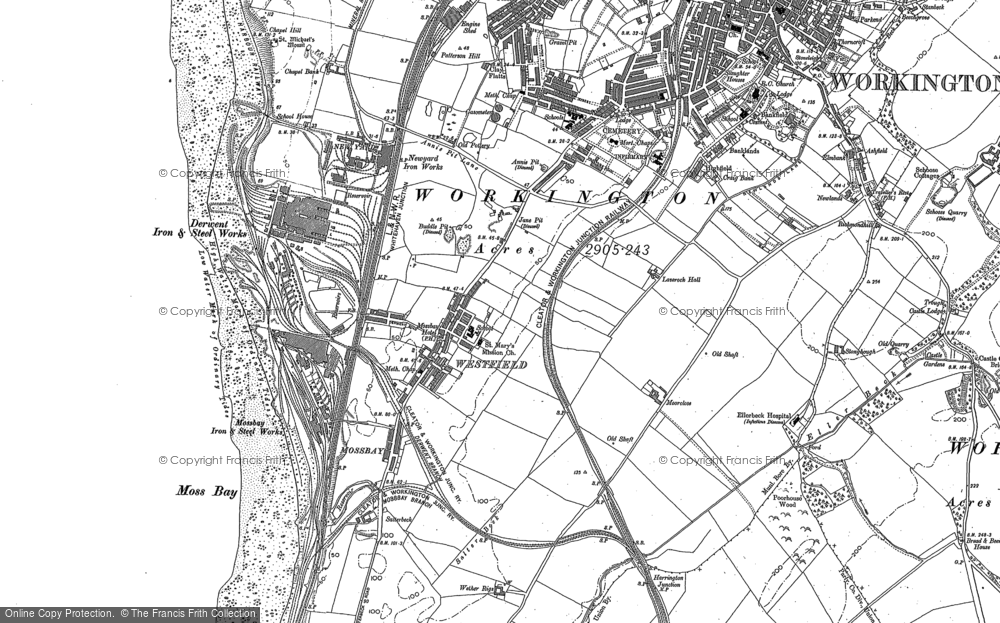