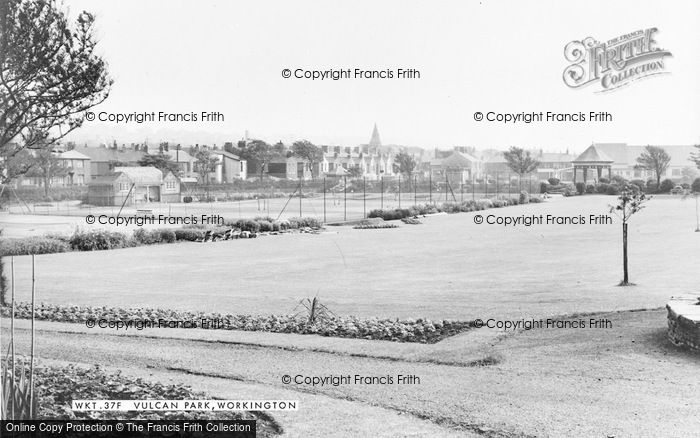 My short video film about Stainburn School in Workington and their application to achieve the 'Investors in People' award. I wonder what the children are doing now? My video can now be seen on my YouTube channel at www.JonDanzig.com at: http://youtu.be/Xoz9mfvcl7g

I am researching my late grandmother (Molly Bufell)'s family history and wonder if anyone can help. I know a lot of her sisters performed on the stage in Workington and her mother owned a guest house where a lot of the actors stayed. They lived in New Yard, Sewells Lane, Marsh Street, Jane Street and Jane Street. I also (...Read full memory)

I was born in 1953 and my Grandfather was already dead. His name was William Bowe and he was the last mill keeper at Hall Mill, although his son John, my uncle, ran a joinery business for a few years from there. Billy Bowe was the last official mill keeper. It was purely a saw mill, powered entirely by water. How green was (...Read full memory)

Share it:
Back to Workington
Back to all Workington Photos